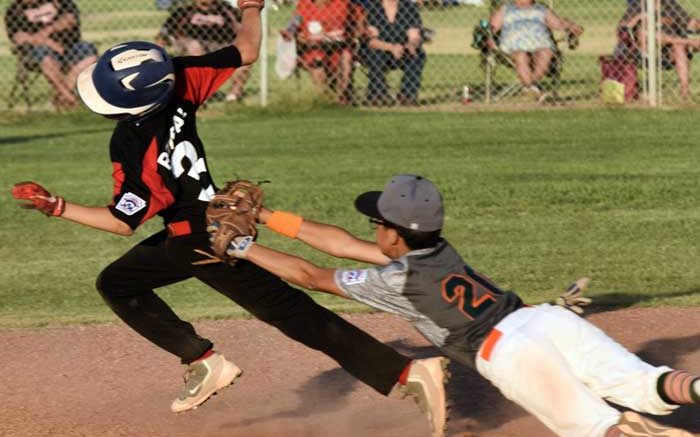 Morenci-Clifton will face Mount Graham in a rubbermatch. The teams met in game two of the opening round Saturday, with Morenci-Clifton taking the win, 2-1, on a walk-off homer. The Greenlee County team also downed Duncan, 13-3, during four innings in game four, Monday, and succumbed to Pinal Mountain in game seven, Wednesday. 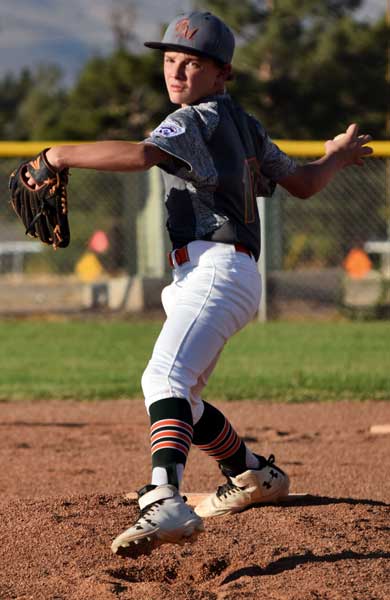 In the other consolation round contest, Kearny eliminated Hayden-Winkelman, 12-1, during five innings in game five, Tuesday.

The designated visitor, as per a coin toss, Morenci-Clifton stepped to the plate first, going three up and three down, recording three strikeouts with its initial batters.

Shaun Hudman lined a one-out triple down the first base side and a Gabe Hernandez ground out allowed Morenci-Clifton to pare the deficit to six. A ground out and strikeout ended the scoring in the second inning. The Greenlee County team went three up and three down in both the third and fourth. It was the second out of the third inning before all nine batters had stepped to the plate once.

Pinal Mountain drew four consecutive walks and scored five unearned runs before a pair of doubles, by Salazar and Aidan Hayes, drove in three. The Gila County team had an Angel Pena single with four batters in the third.