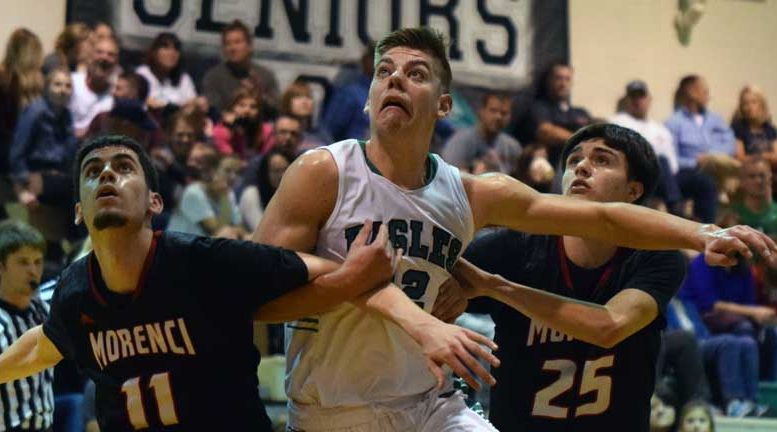 The post-season pairings, as announced by the Arizona Interscholastic Association, have the top 9-16 hosting numbers 17-24, as determined by a final check Wednesday night, which factored in the automatic qualifiers. The eight automatic qualifiers won’t play until the state tournament’s first round. 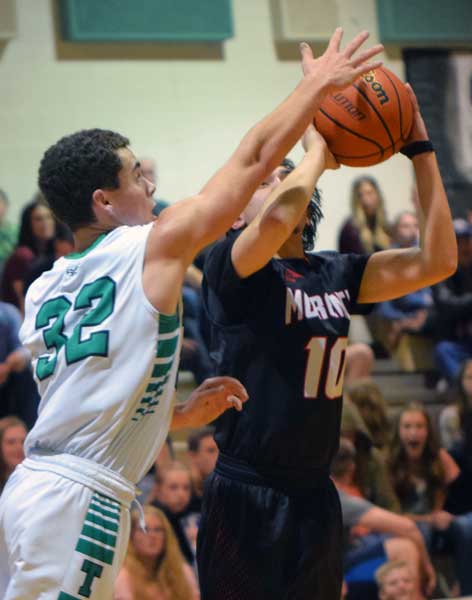 The state tournament bracket pairings will be announced Sunday, Feb. 12, with the Top 16 teams seeded according to overall rankings. The eight automatic qualifiers plus the eight play-in winners will make up the 16-team field, with the first round of a four-round meet tipping off Friday, Feb. 17 in the Prescott area. The final is Feb. 25 at the Prescott Valley Events Center.

Morenci had a different starting line-up in its final two games, two seniors, a junior, and a sophomore as opposed to three seniors and two sophomores in the season opener.

Morenci posted a 76-65 home win on Jan. 6, but it was a different outcome in the second meeting 25 days later.

“We expected a tougher game in Thatcher,” Coach Hepper said. “We missed a lot (more) lay-ups and free throws than we normally do.” 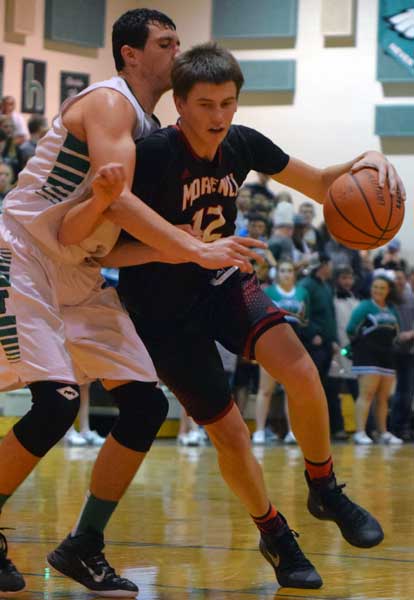 Thatcher scored the games’ initial basket during the opening 45 seconds and never trailed for the rest of the game. The second-ranked Eagles led by nine points, 18-9, following the opening period; by 11, 28-17 at halftime; and by 11, 38-27, after three periods. The largest advantage was 18 points, 46-28, after connecting on a pair of 3-pointers plus a 2-point basket verses 1-2 free throws for Morenci, during the first three minutes of the fourth period.

The Eagles maintained their intensity and spacing and took advantage of skip passes to get defenders out of position for inside high-percentage shots throughout the contest.

The Wildcats overcame a 12-point first-half outing and deficit, by returning for a 47-27 second-half effort and an 8-point ‘Land of Enchantment’ win, 59-51.