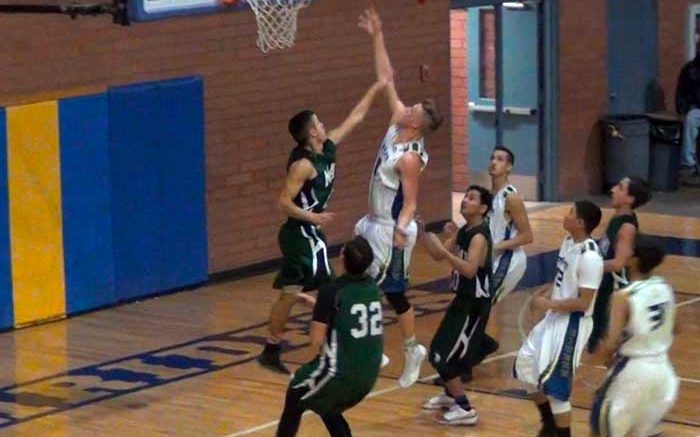 PIMA – After Miami left Pima on Tuesday night, the entire campus was pristine because the Vandals couldn’t get anything to stick.

Pima (2-0) easily handled Miami (0-1), 87-32, in a match that appeared to serve as merely a warm-up practice for Wednesday night’s matchup against defending state champion San Carlos.

“Overall, I’m happy with the team,” Pima head coach Cliff Thompson said. “Our goal is to just get better throughout the entire season, so we feel like this is one step toward that.” 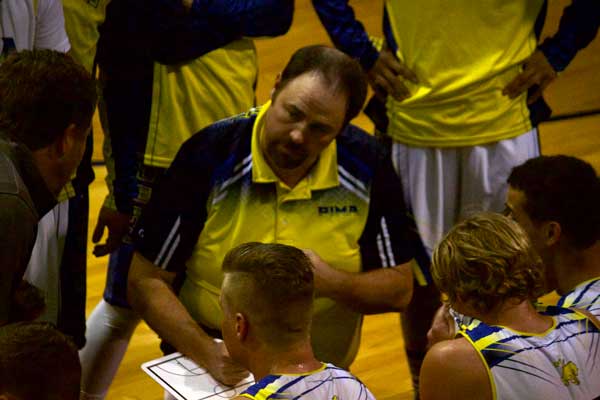 The Roughriders came out riding fast and hard to take an early 9-0 advantage behind its guard play from Alek Pruszynski and Trey Thompson. Pruszynski hit both of his 3-pointers in the opening stanza on his way to a 10-point period. He finished with 15 points on 6-8 shooting.

As if Pima’s prolific offense wasn’t enough – the team scored 29 points in the first period – its suffocating defense limited Miami to just two field goals in the first quarter and two more in the third. Part of Miami’s problem was its turnovers. The team turned the ball over 11 times in the first period alone and had 25 for the game. At the end of the first, the game was already in the bag, 29-4. 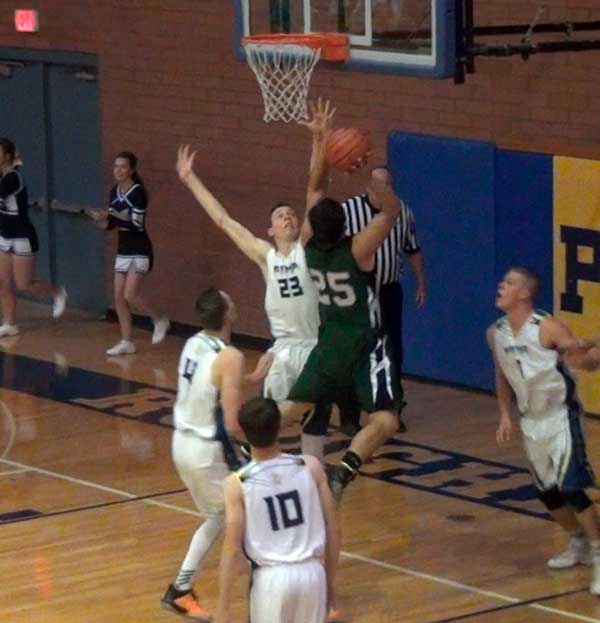 Pima didn’t pull on its reigns, however, and continued to press the issue with its trio of big men down low, twins Jarrett and Justin Kartchner and Sophomore sensation Dawson Pruszynski, who couldn’t let his brother hog all the family fame for the night. While Alek strokes the long ball from beyond the arc, Dawson likes to get down and dirty with the big boys down low.

“I prefer banging inside just because I like to get rebounds and and-ones,” he said.

Dawson Prusynski continuously punished the Miami interior to the tune of 14 points on 7-9 shooting from the field. He also had four offensive rebounds, one less than Jarrett Kartchner’s team-high of five. Jarrett also led the team in points, with a quiet 21 points on 8-10 from the field and 4-7 from the charity stripe.

As a team, Pima out rebounded Miami, 32-18. It has also outscored its two opponents this season, Fort Thomas and Miami, by 101 points.

The Roughriders travel to San Carlos (2-0) on Wednesday, to face the defending state champion Apaches. San Carlos started off its season by beating Sanders Valley, 99-80 and Fort Thomas on Tuesday night, 68-39.

“I know they can score,” Cliff Thompson said. “We have to make sure to take care of the ball and play good defense.”

PIMA – If you were astonished by the boys basketball score against Miami, perhaps you shouldn’t continue reading.

The Pima girls basketball team scored even more points than its male counterpart and held Miami to even less points. The Lady Roughriders had no trouble dispatching the Lady Vandals, 90-23.

Five of Pima’s players scored in double figures, led by Jessica Sherwood with 16. Sherwood spent the night at the free throw line, and converted 7-19.

Other double figure scorers included McCall Thygerson with 15, Emily Warn with 12 and Jaci Brimhall and Cherish Reynolds with 10 each. 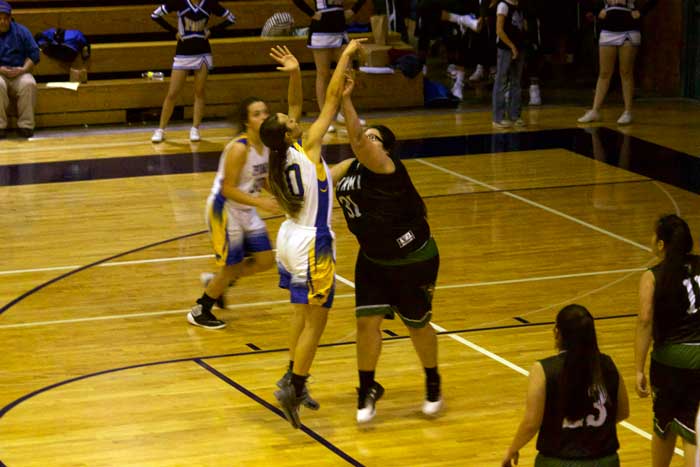