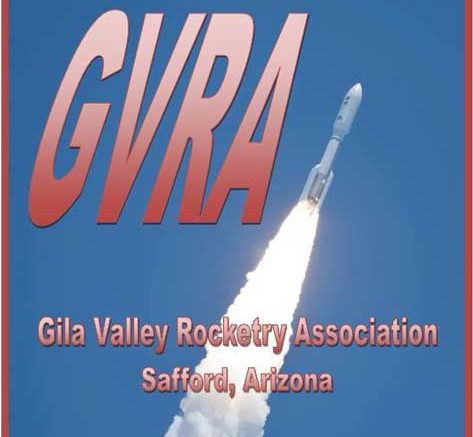 Then Saturday, Oct. 21 at Eastern Arizona College’s Discovery Park Campus is the place to be as the Gila Valley Rocketry Association is set to launch Class-2, high-power rockets, starting at 10 a.m.

EAC Rocketry professor John R. Ratje will oversee the launch. Ratje was critical to having Discovery Park Campus designated as one of only three launch sites in Arizona that allows a 4,000-foot ceiling for the rockets, according to Discover Park Campus Director Paul Anger.

The rockets will be launched from a designed launchpad south of the Gov Aker Observatory. Those interested in watching the launches are welcome and are encouraged to bring their own chair, shade, and water.

Those with model rockets of their own who would like to have them launched can bring them along with a rocket motor.

After the rockets have all been launched and recovered, be sure to return to Discovery Park Campus that same night for the Desert Skygazers event.