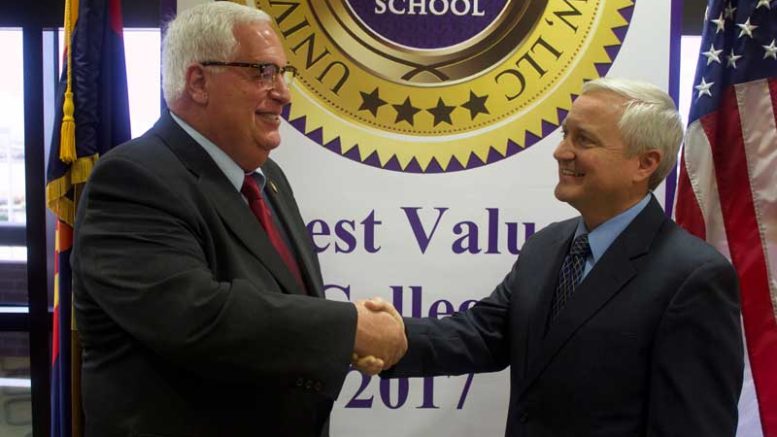 THATCHER – The selection of Todd Haynie to succeed Mark Bryce as President of Eastern Arizona College was announced by the Graham County Community College District Governing Board during its Wednesday meeting.

Board President Lois Ann Moody read from a prepared statement from the board.

“After an extensive process, including a national candidate search, applicant screening and interviews, and candidate forums to solicit public input, the Graham County Community College District Governing Board is pleased to announce the selection of Todd Haynie as Eastern Arizona College’s next president,” Moody said at the meeting.

Gila Valley Central first reported Haynie’s selection in an article Tuesday. The board previously met for more than two hours in executive session Monday, and upon returning to open session had several motions that did not receive a second, according to Moody. It was then moved and seconded to hire Haynie as president, which garnered a 3-2 passing vote, with Moody and board member Brad Montierth voting in dissent. 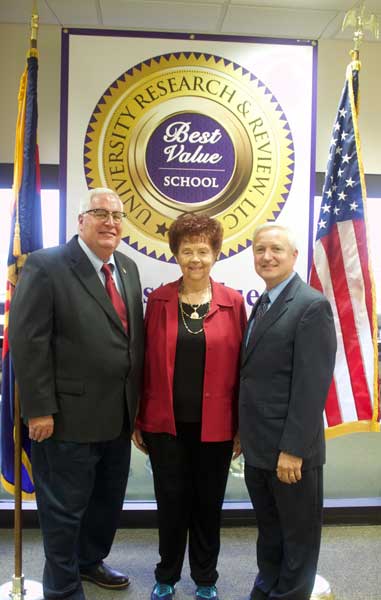 While Haynie wasn’t Moody’s top choice (she was in favor of ASU alum Dr. Richard C. Daniel of Burlington, Vermont) she said she will support Haynie and help him succeed in his new position.

“I’m a firm believer in majority rules and whatever they do then the rest of us will support and be happy,” Moody said. “That’s what you have to do. You have to get together and move forward.”

Moody also shut down any questions regarding Haynie having a high-enough degree for the position.

“He’s got plenty of time to do what he has to do to come up to speed and get the background he needs,” Moody said. “President Bryce didn’t have a strong academic, neither did Gherald Hoopes and we’re still doing well.”

Haynie in an EAC alumnus, earning his Associate of General Studies degree in 1993. He then went on to receive a Bachelor of Arts degree in Media Arts from Brigham Young University in 1996 and earned his Master of Business Administration with Distinction from Northern Arizona University in 1999. Haynie has been an administrator with EAC for 17 years and has spent the last 14 years as the Director of Marketing and Public Relations.

Haynie will succeed Mark Bryce, who will have completed 16 years as the college’s president in February 2018. Bryce will retire May 15, 2018, and Haynie will immediately step into his shoes. 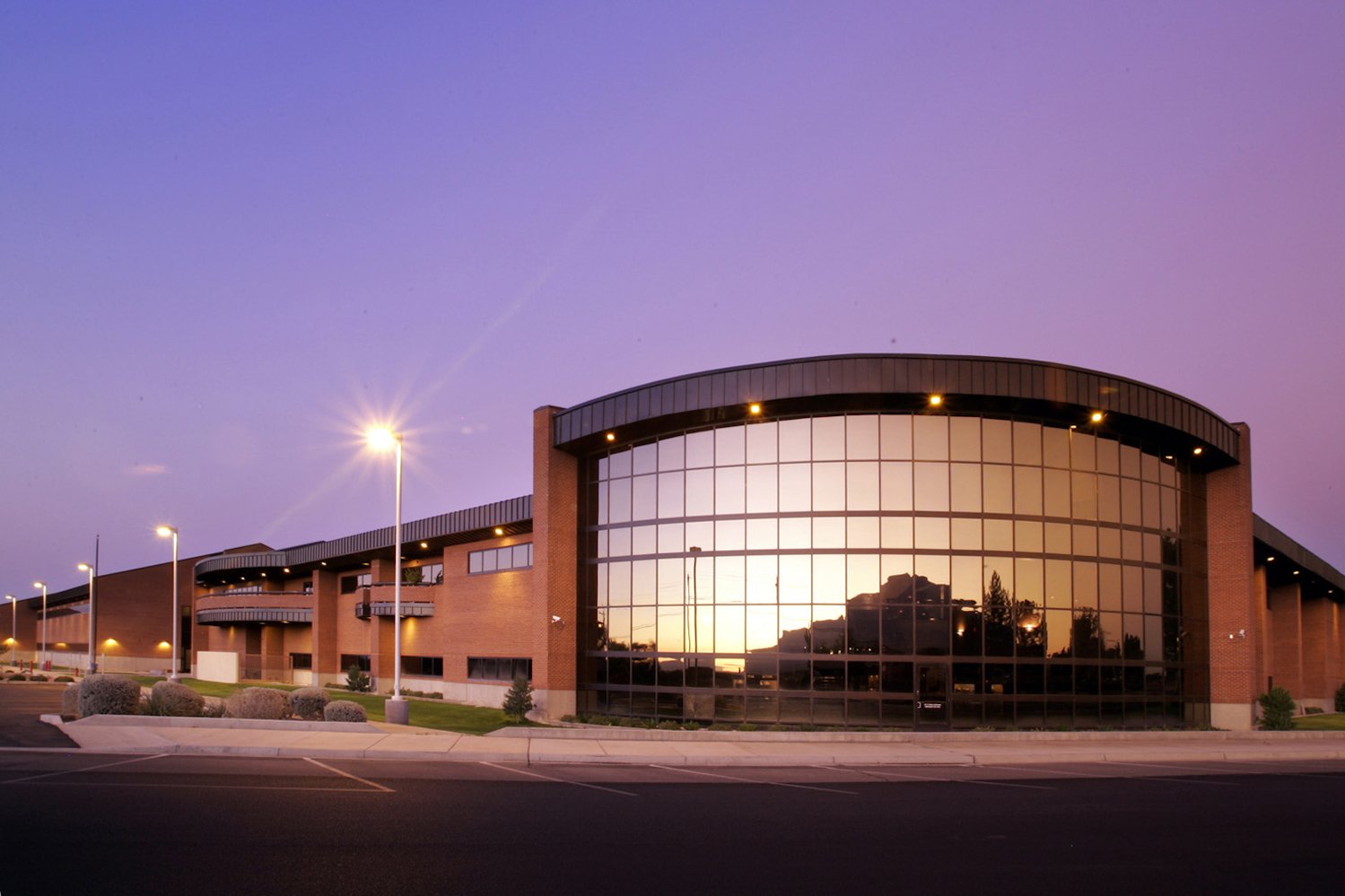 For the first time in 16 years, there will be a changing of the guard at EAC.

Bryce told Gila Valley Central that he decided to retire to spend more time with his 22 grandchildren and to serve a senior mission for The Church of Jesus Christ of Latter-day Saints. He said Haynie has his full support.

“I’m in total agreement with the change they made,” Bryce said. “Todd has a lot of talent and he’s got what it takes to make a great president.” 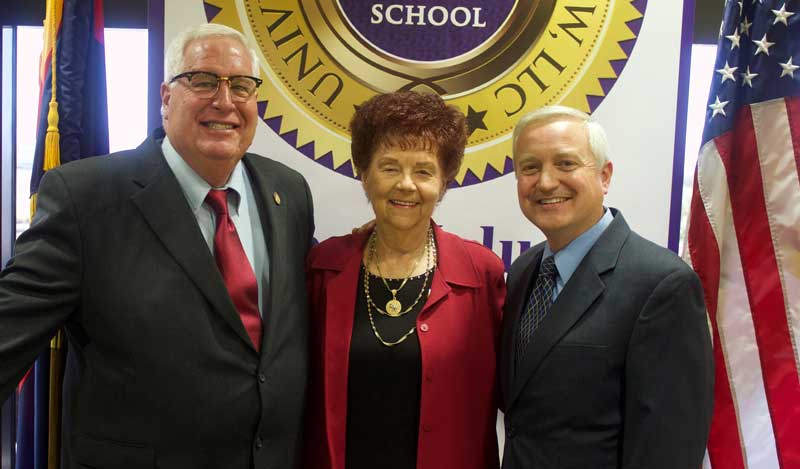 With about seven months to learn the position, Haynie said he is looking forward becoming knowledgeable in all aspects of the college.

“For the past 14 years I’ve been the college’s spokesperson, so I look at everything through that lens,” Haynie said. “But I’m going to be more than that as president, so I want to look at everything from every perspective and every angle. I really intend to be the expert, if you will, on EAC in the community, here at the college, in the state and even on the national level.”

Haynie was thankful for the vote and said he is determined to live up to expectations.

“I’m grateful for the trust that the board has placed in me,” Haynie said. “I know that it was a hard decision. They had applicants from all over the country (and) a lot of good internal applicants as well. And I want to live up to that trust. I want to gain the trust of not just the board. I want to gain the trust of the faculty and staff here and the students and the community. I think that if I can do that then we will be successful as an institution as we have been for 130 years.”

EAC’s SBDC offering ‘Start Up Smart: Taking the Right Steps to Start Your Own Business’ seminar