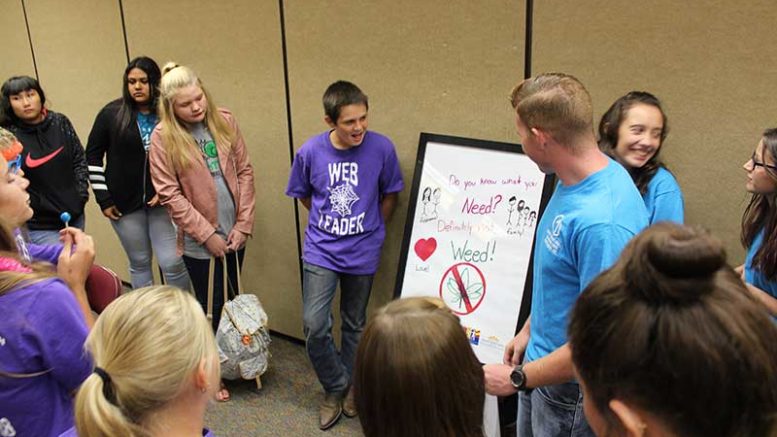 THATCHER – The annual substance abuse conference Thursday boasted presentations of highly educated and qualified individuals working together to better the Gila Valley. On top of this, the conference also had twice as many youth attendees this year.

Graham County Superior Court Judge Michael D. Peterson was the keynote speaker and opened the conference. His presentation was followed by speakers focusing on adolescent brain development on drugs, and a presentation on Naloxone and overdose prevention. After lunch, Doug Coleman, of the Drug Enforcement Agency, spoke on Arizona’s key role in the drug trafficking epidemic. Coleman also illustrated the slippery slope into addiction, from the first prescription of pain killers to the last steps of heroin dependency. 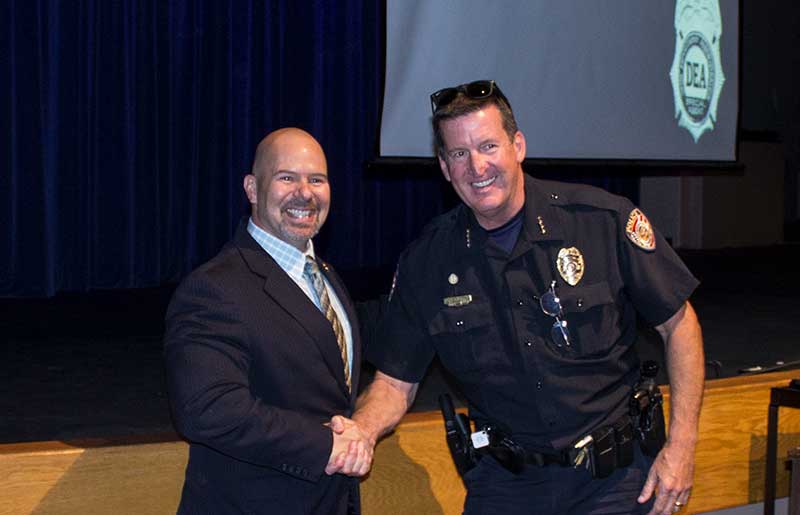 “This is the cycle we see now,” Coleman said. “Somebody gets hooked on a prescription opiate, (and) eventually, the doctor stops prescribing it. They realize you have a problem and they quit prescribing it to you. The best high you get from an opiate drug is the first high. You take more and more and more because you’re trying to chase that first high. But pretty soon that could be 60 to 70 bucks a pill but you need 30 of them a day you can’t afford it. Then you switch over to street heroin.” 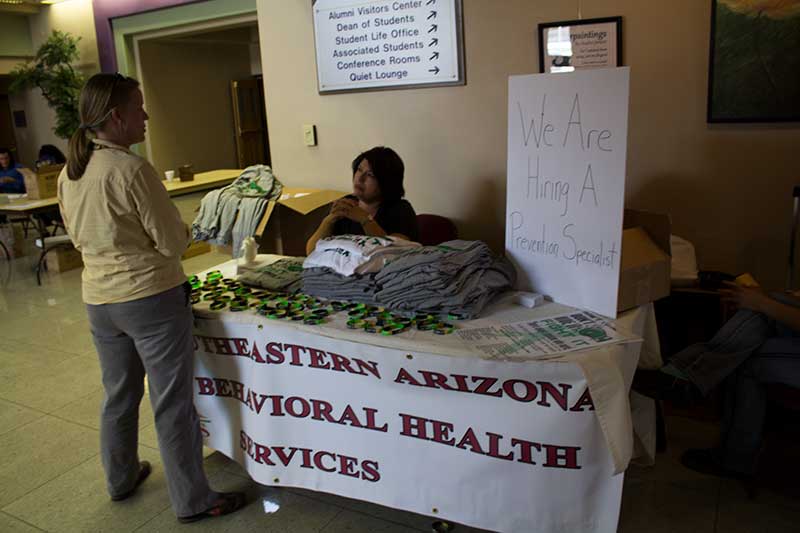 Graham County Substance Abuse Coalition Director Kathy Grimes orchestrated the event and told Gila Valley Central that she was pleased with the number of individuals and especially the youth attendance. Not only was drug awareness a key aspect, but the youth advocacy group taught mini sessions on presentation, communication, networking, and personality identification quiz. Easily doubling the number of students in the youth advocacy training, Grimes was excited about the education that was reaching so many.

Wind can’t blow away locals looking to Dump the Drugs