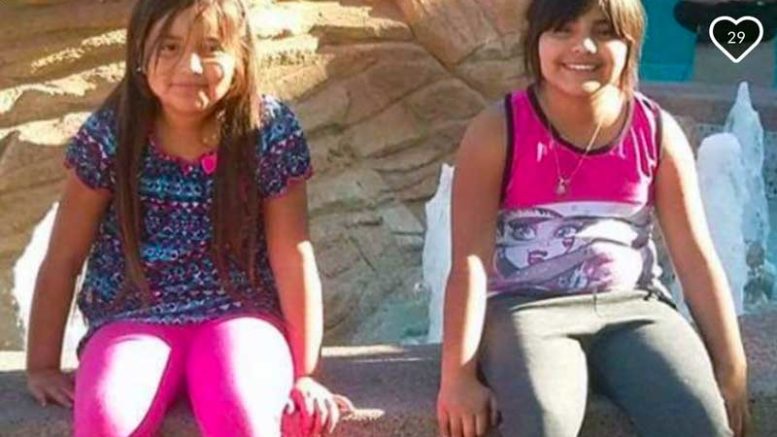 Tucson – Losing a child can be the most devastating tragedy a parent faces. A father knowing that his actions contributed to the death only compounds the catastrophe.

One of the two young sisters who was badly injured recently while riding on the back of an ATV with their father died early Friday morning at Banner-University Medical Center Tucson (UMC).

Ximena Sierra, 8, suffered a catastrophic head injury when the ATV her father, Artemio Sierra, was driving hit a berm and knocked both Ximena and her sister, Ludwika, 9, off and onto the ground. Neither girl was wearing a helmet. Artemio, 33, of Pima, was investigated for driving under the influence of alcohol. He reportedly failed a field sobriety test and admitted to drinking too many beers throughout the day to count.

The crash took place just before 7:30 p.m. on Sunday, July 23, behind a pump storage building in the 9000 block of U.S. Highway 70 roughly 200 yards north of the highway. Deputies noted seeing ATV tracks leading from a flat roadway into a small berm and ditch and multiple spots with blood on the ground.

Artemio brought the girls to the Mt. Graham Regional Medical Center in his father’s vehicle and both were reportedly unconscious, with Ximena not breathing and without a pulse. Emergency Room staff reportedly they managed to restore a pulse to Ximena, and she was airlifted to UMC.

Ludwika was also airlifted to UMC. She reportedly responded well to treatment and has since been released from the hospital.

According to a report from Univision, Ximena was declared brain dead at UMC on Tuesday, and despite her parents desire to give their daughter more time and pray for a miracle, the decision was made to remove Ximena from life support against her parents’ wishes.

A gofundme account has been set up for the girls and can be found at https://www.gofundme.com/support-for-ludwika-and-ximena.