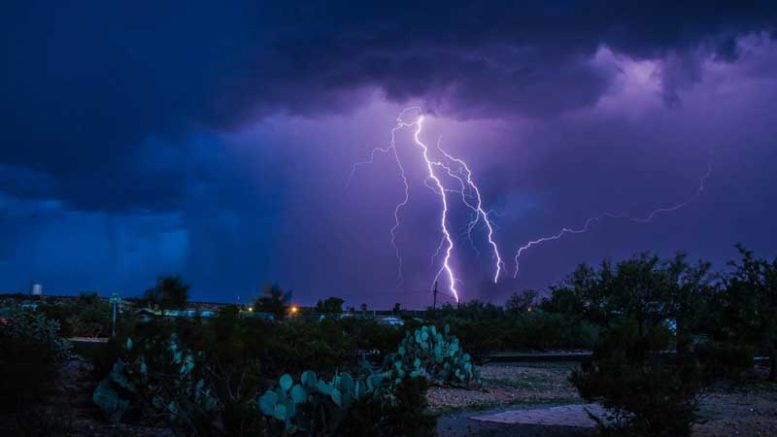 GRAHAM COUNTY – Rain was still coming down and pounding the ground as emergency teams rescued one woman from a flooding wash and responded to a submerged vehicle with teenagers escaping flooding waters Friday night.

The rain gauge at the University of Arizona Meteorological Network Agriculture Center in Solomon only registered roughly half an inch of rain for the storm, but the water came down quickly and possibly heavier south of Safford where the rescue actions took place. Total rain to date measured at the station is 4.79 inches.

The fast-moving storm turned streets into streams in Safford and Graham County, making crossing some areas a potentially fatal mistake.

First responders, including the Graham County Sheriff’s Office and Search and Rescue (SAR) team, Safford Fire Department and Safford Police Department all responded shortly before 8:30 p.m. to a call about a woman trapped in her vehicle in a flooding wash off W. Concho Street, roughly six miles south of Safford.

Contributed Photo/Courtesy Richard Henderson: A vehicle remained stuck in a wash the following day after its driver was rescued the previous night.

Graham County Undersheriff Jeff McCormies said the woman was leaving a friend’s house and entered the wash and got caught in the current.

“Before she knew it, her car was caught in the rush of the water,” McCormies said.

Upon arrival, Safford Fire Assistant Chief Patrick Anderson and an SAR team member managed to wade through roughly 1 1/2 feet of swiftly moving water to reach the woman’s vehicle. They then tied a rope to one end of the vehicle and the other side to the bank. After putting the woman in a lifejacket, the rescuers then helped her cross the wash by holding onto the rope.

“It had a pretty good current,” Anderson said. “If you stood there long enough you could feel the sand underneath your feet wash away.”

The woman was evaluated by paramedics from Lifeline Ambulance at the scene but no further medical attention was needed. The vehicle was removed from the wash the following day.

Nearby resident Richard Henderson saw the commotion and responded to the scene as well.

“(She) tried to go through the wash and then, I heard, tried to back out of it because it was too deep but by then the current took it downstream and it lodged up against a tree down there,” Henderson said. “That’s where it was this morning.”

Henderson said an alternative route to avoid the wash could have been taken, but that it is a roughly three-mile detour south to Swift Trail and then back onto U.S. Highway 191. He said since the Frye Fire the wash has run stronger. He strongly advised against driving through washes in the area because you never know what the condition of the road is underneath the water.

“Don’t go through the washes out here if they’re running,” Henderson said. “It could wash the water out underneath and you wouldn’t even know and drive off into an eight-foot crevice in the bottom of the wash. You don’t know what’s under the water.”

Anderson said that call appeared to involve three teenagers, who managed to extricate themselves from the vehicle and cross the water to high ground prior to rescuers’ arrival.

“Safford Fire and Search and Rescue work together and everybody got to go home, so it worked out good,” Anderson said. “We all did a great job at something we don’t do a lot of.”

McCormies echoed Anderson’s statements and said the issues could have been worse.

“With the help of citizens being wise and law enforcement and fire and rescue personnel working together, we were able to resolve a lot of issues very quickly,” he said.

As with previous heavy rains after the Frye Fire, Noon Creek and Wet Canyon were severely affected by the deluge with flooding. 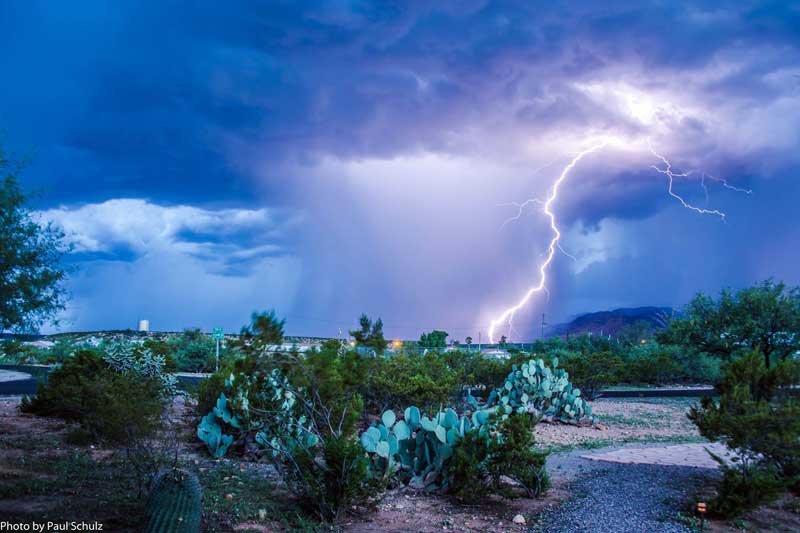