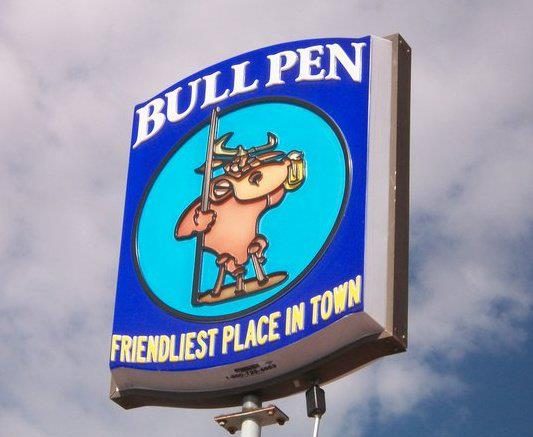 SAFFORD – A woman is in the running for quickest DUI after she collided her vehicle into another vehicle upon leaving a bar early Friday evening.

According to a Safford Police report, Tricia McCowan advised officers she had been drinking at the Bull Pen bar at 912 W. Thatcher Blvd. and when she pulled out to leave she collided with another vehicle. The officer noted that despite it being dark outside, McCowan’s lights were not activated.

McCowan said she had about five beers and one rum mixed drink during her time at the bar, which she allegedly said started at 11 a.m. and ended just before the officer was dispatched at 6:02 p.m.