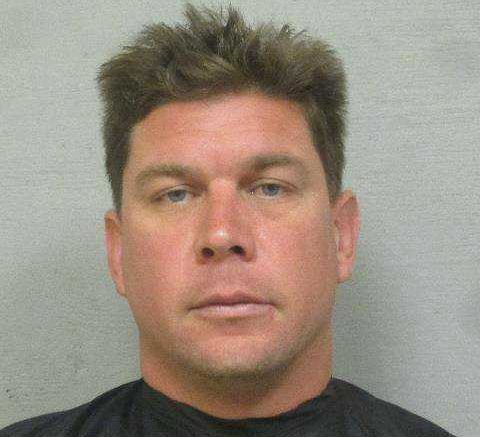 WILLCOX- After firing a weapon and barricading himself in a residence Thursday, the suspect, Christopher Lee Davis, 34, has been arrested and charged with a slew of assault charges, including attempted murder.

According to the Cochise County Sheriff’s press release that was issued at roughly 9:00 am, the barricade-gunman was arrested and booked on multiple charges including aggravated assault, reckless handling of a firearm, engagement, aggravated assault on a police officer, use of a weapon in the commission of a felony, and attempted murder.  Davis is being held without bond, and the case is still under investigation by the Willcox Police Department.

The Cochise County Sheriff’s Office released a statement at roughly 12:00 pm Thursday, saying that Davis who had barricaded himself inside a home was now in custody. According to the press release, Davis had been in the area of Manny Gonzales Park within the city limits of Willcox.

Davis had apparently barricaded himself within his home when police responders arrived, and was armed. The police had been called when Davis had been shooting a weapon in the area.  The Willcox Police Department responded, and requested the aid of the Sheriff’s Office Special Weapons and Tactics Team (SWAT) upon assessing the situation.