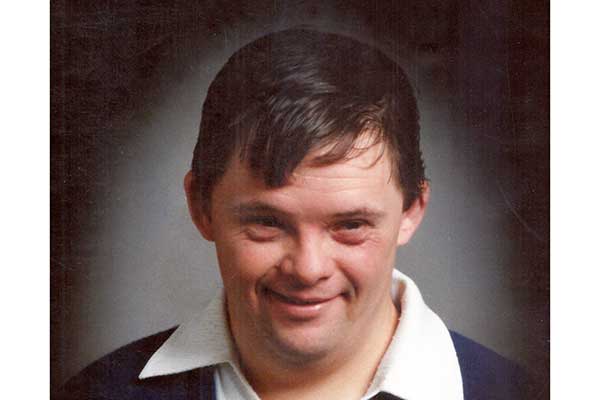 Richard Thomas Weech, 65, of Thatcher, entered into eternal rest on February 9, 2018.  He was born May 28, 1952 in Globe, Arizona to Hyrum Newell & Christine Gilliland Weech. He was one of seven children; Janis, Loretta, Carol, Hugh, Lance and Linda.

Due to his special needs, he was not able to attends school, but “he never met a stranger”. He had many friends and was an absolute joy to be around. He was a faithful member of The Church of Jesus Christ of Latter-day Saints.

He was preceded in death by his parents Hyrum & Christine Weech, and sisters Loretta Weech and Carol James.

Services for Richard will begin with a viewing on Thursday, February 22, 2018 from 6:00 until 8:00 p.m. at McDougal’s Caldwell Funeral Chapel and again at 10:00 a.m. on Friday, February 23, 2018 at The Church of Jesus Christ of Latter-day Saints Thatcher Stake Center.  Funeral services will follow at 11:00 a.m. with Bishop Tom Palmer conducting.  Interment will be in the Pima Cemetery following services.