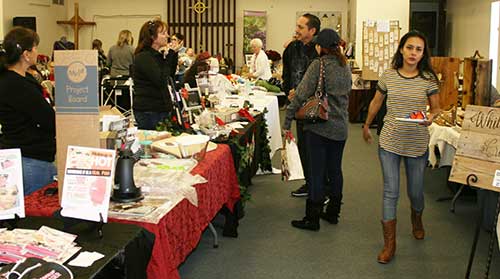 SAFFORD – If you’ve still got shopping to do for those special people on your list, Gila Valley Central encourages those to keep it local and aid in an act of service. 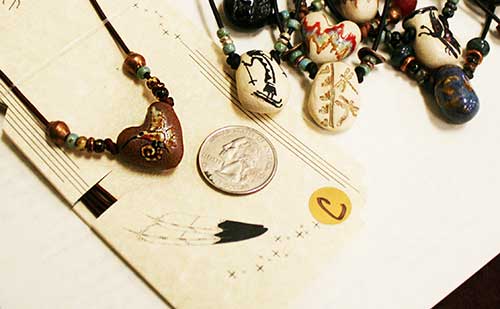 Brooke Curley Photo/Gila Valley Central: These tiny essential oil diffusers were roughly the size of a quarter each.

“This is my eighth year doing it – we do it twice a year,” Stone said. “All the proceeds from the table fees go to support the youth group for the trips they take.”

This year, the show had more than 31 vendors. Many of the individuals participating in the show were local, however, some of the vendors lived outside the Gila Valley and were only visiting for the weekend.

Stone told Gila Valley Central that the best part of the show for her was the fact that she could get some last minute shopping done, and that the proceeds from the table fees would go to support the youth group. 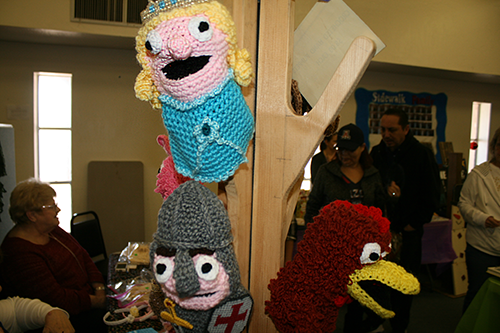 Brooke Curley Photo/Gila Valley Central: These handmade puppets came in a large enough variety that any young theater enthusiast could put on quite the puppet show.

Next year, the First United Methodist Church youth group will be headed to San Diego to do service work. Roughly 15 teens will be working on rebuilding houses and painting. The name of this year’s youth service project is called the Sierra Service Project.

“The proceeds help to raise the money for the youth group to go on their trips,” Stone said. “That’s the main reason we do it.”

The church will be holding another craft shop in the spring, and the table fee proceeds from this show will also go to benefit the youth group. 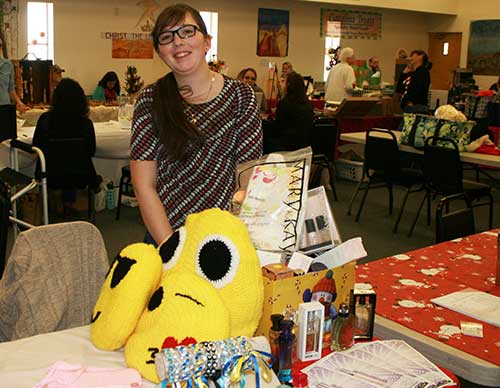 Brooke Curley Photo/Gila Valley Central: Marie Barney was one of the younger vendors at the craft fair. She sold her handmade tab-bracelets along with handmade pillows.