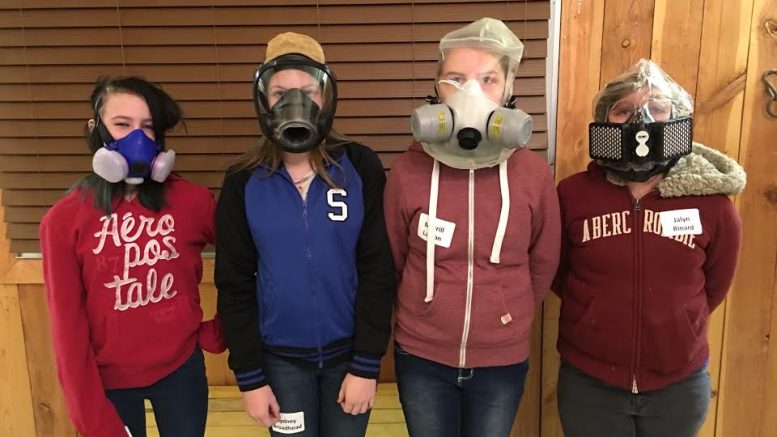 SAFFORD – These girls had fun and then some at the Girls Only Science, Technology, Engineering and Mathematics (STEM) Day at Discovery Park on Saturday.

The GO STEM day was filled with fun and education. Over the course of four different rotations of 90-minute classes, roughly 13 girls in grades seven through nine participated in the event. This year, the rotation of classes included a computer lab and science labs, with multiple lectures by women in various local STEM fields. A breakfast and lunch was included, as well as multiple little hikes to keep the girls awake between lectures.

Paul Anger, director of Eastern Arizona College (EAC) Discovery Park Campus and chair of the Eastern Arizona Science Initiative (EASI), said the goal of the project is to interest young women in science education and career orientation. Anger told Gila Valley Central that last year’s GO STEM day was a big success, and this year was just as successful. 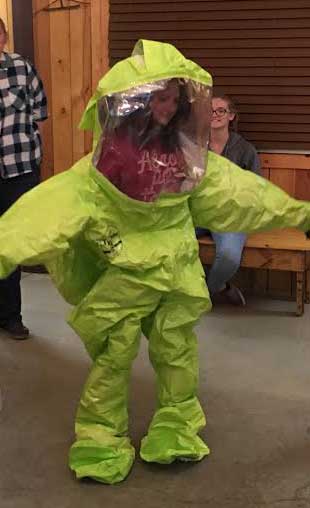 EASI advertised through local schools in Graham and Greenlee counties to educate the public about  the GO STEM Day opening. Working closely with Freeport-McMoRan led many of the mining giant’s female employees to visit the proceedings.

“It’s a great opportunity because we have so many women who work for Freeport visit,” Anger said. “It’s great to bring them into where the girls can see them and know what their education is and their background and how they can proceed into  careers like that.”

Anger said the concept of having an all female STEM was initiated by one of the grant writers of the EASI group. The idea was received with open arms, especially since there are no other GO STEM groups in the local area.

The EASI group also puts together summer camps and other day activities that include both boys and girls. For more information about EASI or any of the STEM day activities or camps contact Paul Anger at paul.anger@eac.edu.