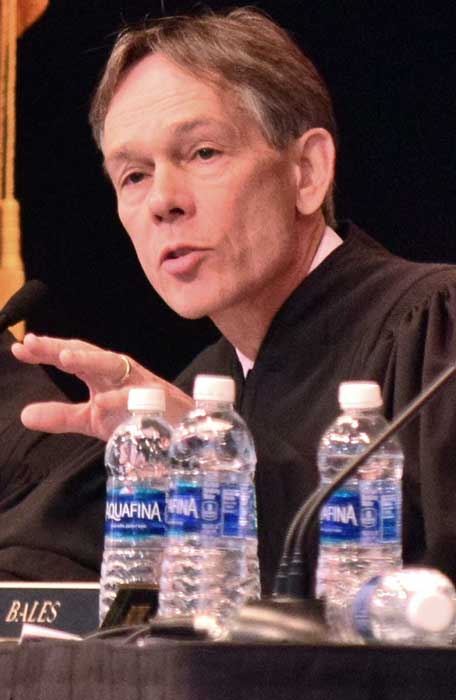 An opinion or judgement will be made in about two months. 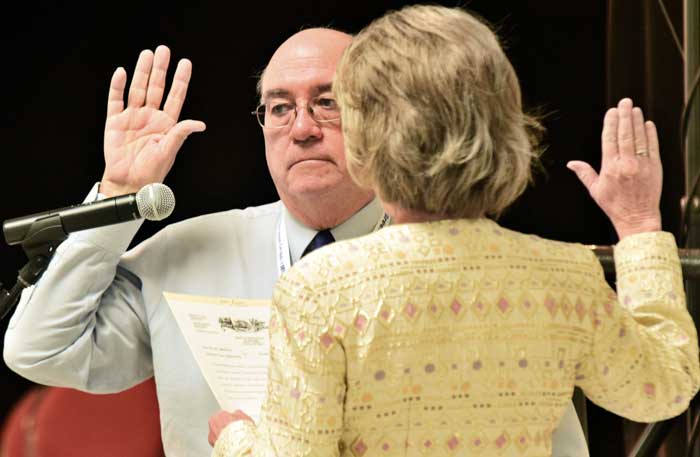