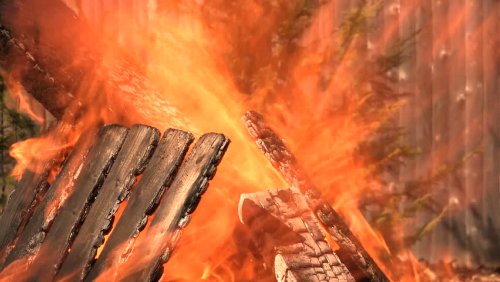 GRAHAM COUNTY – Poor weed burning practice was cited as the likely cause of a shed fire in Thunderbird Estates residential subdivision April 30.

The incident took place at a residence in the area of W. Cactus St. and S. Tamarisk Dr. First responders were dispatched at about 10:50 p.m. regarding a shed on fire with multiple explosions. Safford Fire Chief Clark Bingham said considering what combustible canned items are commonly stored in sheds, the explosions, while unnerving to the residents, are a common occurrence in that type of fire.

Safford Fire sent two engines and a tanker to deal with the blaze and managed to contain it to the single structure. Firefighters were on scene for about an hour and injuries were reported, according to Bingham.

According to a Graham County Sheriff’s Office report, a resident said she and other occupants of the adjoining residence were getting ready to go to bed when they heard multiple explosions and saw their shed on fire. She said the shed was her grandfather’s wood shop and that his tools were inside.

Deputies and firefighters noticed large patches of burned grass that led up to the shed and believed the weed burning was what started the shed on fire. The resident, however, denied burning the grass and said she did not have a burn permit. 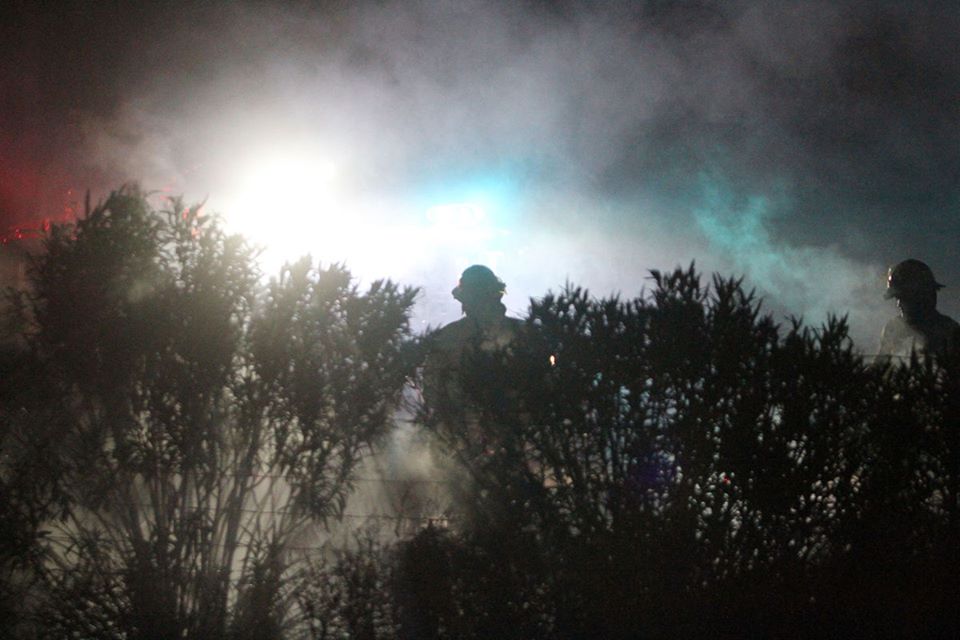 A burn permit from the Arizona Department of Environmental Quality (ADEQ) is required to perform controlled burns, including burning weeds. All burns must be conducted 50 feet away from property lines and buildings. The permits are free and can be obtained from ADEQ Tucson by calling (520) 628-6733.

Bingham advised to never burn in windy conditions and to obtain a burn permit and take care when burning weeds or any other item. He also advised to have a water source handy in case a controlled burn starts to get out of control.

“People should use caution when burning,” Bingham said. “Keep all fires away from buildings. Don’t burn weeds right up to buildings.”

The Sawmill Fire southeast of Green Valley burned roughly 47,000 acres after its humble beginning as a small brush fire when an off-duty border patrol agent’s explosive target ignited nearby brush.

A wet winter caused grass and brush to quickly grow, but that has now dried out and is potential fuel for fires. That growth and and dry out has fire agencies predicting an above-normal fire season in southern Arizona until the monsoon season.