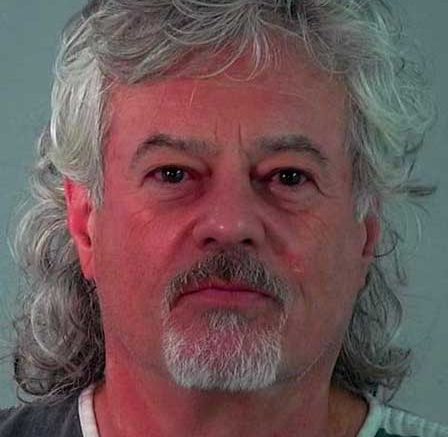 Contributed Photo/Courtesy GCSO: Christopher McDonald, 64, was arrested by U.S. Marshals on Monday on a cold case murder warrant out of California.

SAFFORD – It may have taken 25 years, but there is no statute of limitations for murder and no time period too great to not see justice served for the victim’s family. A man suspected of killing his girlfriend in Vista, Calif. in 1992 over a custody battle was arrested in Safford on Monday.

U.S. Marshals called the Graham County Dispatch on Monday and said they had a warrant for Christopher McDonald, 64, who was living in Safford.

“The next thing we knew they were coming into our jail with this guy,” Graham County Sheriff P.J. Allred said. 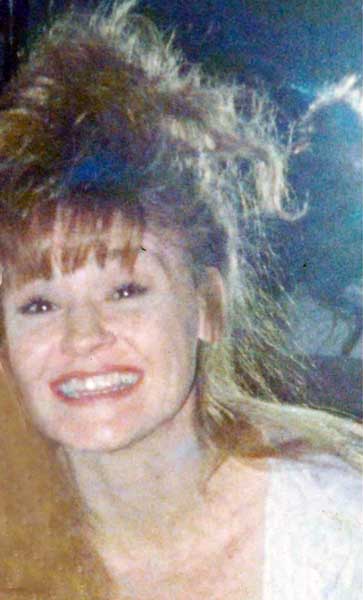 San Diego Sheriff officials believe McDonald killed his girlfriend, Devette Kathryn Gaunt, 32, over a custody battle regarding their 2-year-old daughter. After the murder, McDonald handed his daughter, now 27, over to his parents to raise in Boston, according to news reports.

“We believe the murder occurred in their house and that she was the victim of domestic violence,” said sheriff’s homicide unit Lt. Kenn Nelson. “It’s a circumstantial case. We presented it to the DA’s office and got a warrant.”

Gaunt’s disappearance was first investigated as a missing person’s case after her family reported not hearing from her for more than a year. In May 1993, an acquaintance also told investigators that Gaunt had been missing for a year and that she feared she had been killed.

Gaunt’s body was never found, but the case was reopened in 2011 and new witnesses emerged. The cold case was eventually presented to the San Diego District Attorney’s Office, which issued the warrant for McDonald’s arrest. There is reportedly no DNA evidence in the case.

McDonald was scheduled to have an extradition hearing in front of Graham County Superior Court Judge Pro Tem D. Corey Sanders on Wednesday at 4 p.m. Afterward, he is expected to be taken to California to be tried for homicide. While he was arrested on a murder warrant, he is yet to be officially charged.

McDonald has been a fixture on the Graham County music scene for more than a decade and played bass in various local bands, including Desert Thunder and Red Jack.