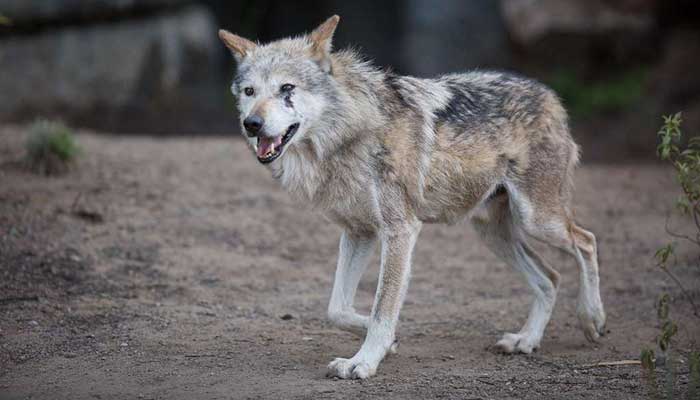 Wildlife managers have confirmed a record number of Mexican Gray Wolves have been reported dead this year, fueling concern about the decades-long effort to return the endangered predator to the Southwestern U.S.

Five wolves were found dead in New Mexico in November, bringing the total for the year to 17. That marks the most wolves killed in any single year since the reintroduction effort began in 1998, and it’s one of the deadliest months in the program’s history.

The dead wolves include a female pup, two male wolves and the leaders of two packs – one that roams the mountainous area along the Arizona-New Mexico border and another that lives in the North-Central portion of the Gila National Forest in southwestern New Mexico.

“The very small population of Mexican gray wolves in the wild cannot sustain this level of mortality for long,” said Bryan Bird, the Southwest program director for Defenders of Wildlife. “The U.S. Fish and Wildlife Service must immediately get a handle on the losses and resume releases of captive-bred wolf families.”

Ranchers in the area complain that sixty-six livestock kills have been documented in New Mexico and 31 in Arizona so far this year.

That is why local ranchers do not want Mexican Gray Wolves reintroduced into the area.