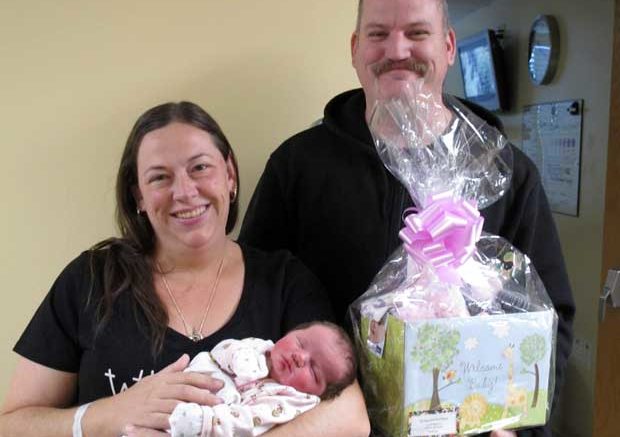 SAFFORD – While most people’s celebrations were waning, two Gila Valley couple’s new year festivities were just ramping up as the first babies of the new year were born at Mt. Graham Regional Medical Center (MGRMC). 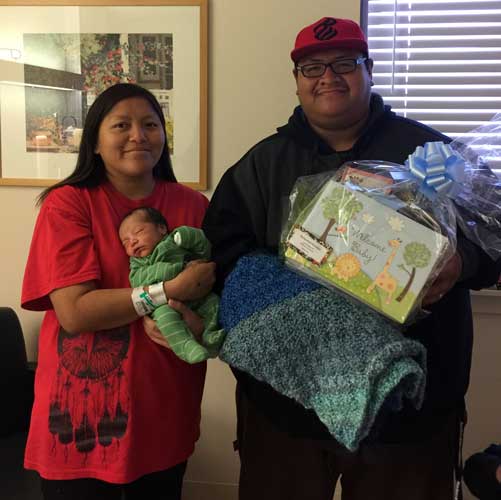 A few hours later, the first boy born at the hospital in the new year came as Derice Nash arrived for parents Dewayne Nash Sr. and Zimaya Johnson at 6:48 a.m. on New Year’s Day. Derice weighed in at 6 pounds and 14 ounces and was 19 inches long.

To celebrate the first girl and boy born at the hospital in the new year, MGRMC awarded both couples a gift basket for the acknowledgment.

Gila Valley Central congratulates both families on their newest additions.