SAFFORD – Two men were arrested and booked into the Graham County Jail on Saturday in separate, unrelated incidents regarding them allegedly assaulting their girlfriends. 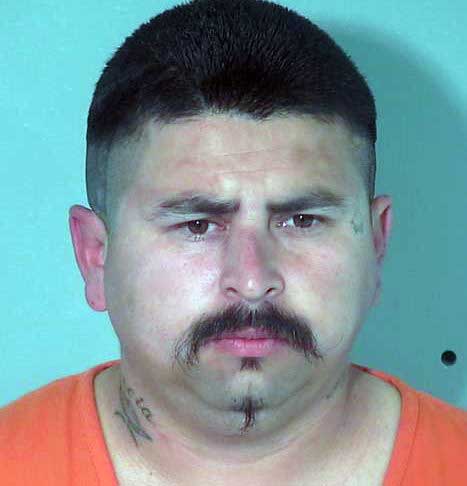 Officers first responded to the 70th block of U.S. Highway 70 at about 2:13 a.m. regarding a domestic violence incident in progress. The first officer on the scene located a man and woman on 7th Avenue, just north of the highway, and detained them.

The woman was lying face first on the cement and was bleeding from her mouth. Her lips and forehead were also swollen and she had abrasions on her forehead as well. Paramedics from Lifeline Ambulance arrived, but the victim refused medical treatment.

While obviously intoxicated, according to the report, the victim eventually said her boyfriend, identified as Gerardo Garcia, 30, had thrown her to the ground by her hair and kicked her several times.

Garcia denied assaulting his girlfriend and said she simply fell after they had been out drinking. The officer checked Garcia’s shoes for blood but did not find any.

Due to the victim’s statements and injuries, Garcia was placed under arrest and booked into the jail for assault/domestic violence.

Later that same day, officers responded to a separate case in which a woman’s boyfriend allegedly beat her.

An officer was dispatched to the 500 block of W. 15th Street at about 10 a.m. and contacted a woman who had suffered a possible broken nose and a split lip. Paramedics from Lifeline Ambulance evaluated the victim at the scene and recommended she go to the hospital to see if her nose was broken. The victim later went on her own to the Mt. Graham Regional Medical Center, but the officer was unsuccessful in contacting to see if her nose was broken. 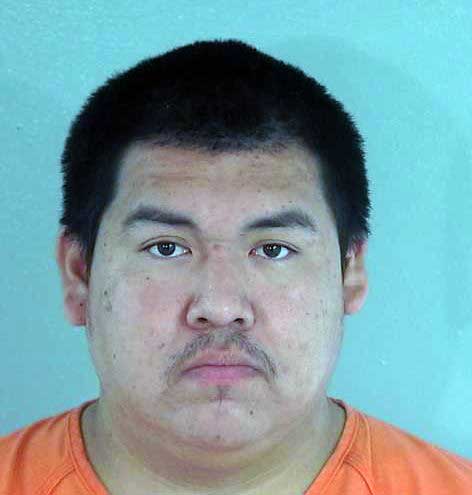 At the scene, the victim said her boyfriend of five years, Christopher Talgo, 25, punched her in her nose after accusing her of cheating on him. She said he then took her cell phone and pushed her down, causing her mouth laceration. It was allegedly the second time in a week where Talgo had injured the victim.

Officers performed a search of the area and soon found Talgo sitting on a bench at Firth Park. He allegedly said he accidentally struck his girlfriend while getting up from the bed because he had fallen after losing his balance among some clutter. He admitted taking her phone, according to the police report, but denied striking her a second time and said she was on the ground grabbing at his shorts and legs because she did not want him to leave.

Talgo was then arrested and booked into jail for assault/domestic violence. If it is learned the victim’s nose was broken, the charge will likely be increased to aggravated assault. Talgo could also face an additional charge for taking the victim’s cell phone and not letting her use her telephone.