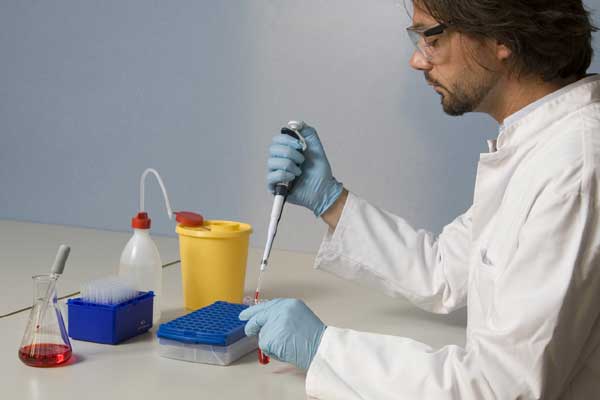 SAFFORD – Less than 1 percent of the populations of Graham and Greenlee counties have been tested for coronavirus, which is consistent with the state’s guidelines.

That’s according to the two counties’ health directors.

“The criteria for COVOD-19 testing is consistent statewide. Low testing numbers are not deliberate and we have plenty of testing kits/media available. We’ve been fortunate where only 180 folks have met criteria,” Douglas said.

As of Monday, Graham County, area clinics and doctor’s offices,  and Mt. Graham Regional Medical Center had tested 180 people for COVID-19, with only two positives diagnosed. Both people have fully recovered.

That 180 people accounts for four-tenths of 1 percent of the county’s population. Adding in testing by the San Carlos Apache Tribe – 167 tests thus far – the total increases to nine-tenths of 1 percent of the population. However, the San Carlos Apache Reservation is in both Graham and Gila counties, and the testing is not broken out by in which county the person being tested lives.

In Greenlee County, 71 people have been tested with just two confirmed positives – both people have fully recovered – which is seven-tenths of 1 percent of the county’s population.

“This number is consistent with most other areas and well above some other areas (if looked at per 1,000 in the population). Our testing has been near the state average. We have been able to test anyone that meets state criteria for testing. If we feel the person might have COVID-19 and they don’t meet state criteria, we use a commercial laboratory to test,” Greenlee County Health Director Steve Rutherford said in an e-mail to Gila Valley Central.

Both health directors said that, as this time, health-care workers are not being tested unless the workers exhibit symptoms. However, they also said there are plans to gather more data once rapid serology test kits become more widely available.

“When our antibody rapid test kits are delivered, we will use a percentage of the kits for epidemiological tracking.  We’ll collect data from close contacts to a known positive case for antibodies. This will determine if close contacts were infected, but asymptomatic including our healthcare workers.  If enough test kits are available, we’ll test county residents at random to see if the infection rate is community wide,” Douglas said.