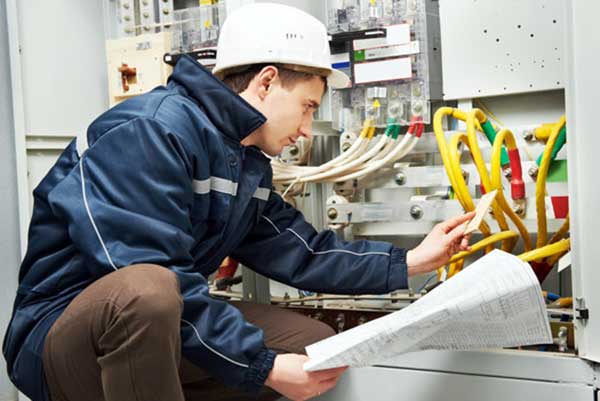 – Consumer advocates are calling for the Arizona Corporation Commission to restore and increase funding for energy efficiency programs at two of the state’s major power utilities.

Aaron Kane, a field associate with the Arizona PIRG Education Fund, says the programs pay big dividends for both the utilities and their ratepayers.

“We’re encouraging the Corporation Commission to listen to ratepayers and restore these programs,” he stresses. “Since 2010, these programs have created over 40,000 jobs across the state and returned about $4 for every dollar invested in the form of benefits to ratepayers.”

Kane says APS has slashed funding for its energy saving programs, and TEP has scaled back many of its programs, as well.

Energy efficiency programs assist both residential and business customers in ways to save on their energy bills. They often include energy audits, rebates on items such as smart thermostats and assistance in choosing the best rate plan.

Kane says programs that save energy can save other resources, as well.

“It’s also just common sense,” he states. “We are a state of limited resources, and by cutting down on energy waste, it also cuts down on water waste because a lot of our energy sources require a large amount of water to function. So it’s really good for a state like Arizona.”

Kane says civic organizations and other community groups have recently contacted the Corporation Commission with their concerns over high electric bills and are encouraging the panel to restore the energy efficiency programs.

“It’s a win-win for ratepayers,” he states. “It reduces peak demand. If we’re cutting down an energy waste, we don’t have to produce as much energy which also lowers costs by not having to invest as much in building new power plants.”

The Corporation Commission has scheduled a vote on TEP’s energy saving plan for Monday, but staff must issue a report before commissioners can vote on the APS proposal.