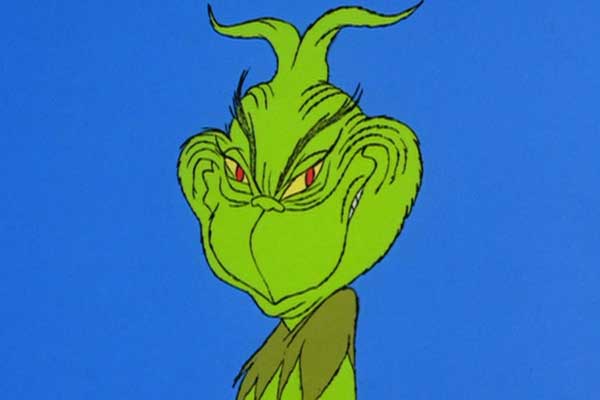 BOWIE – A group of unknown burglars almost ruined Christmas for the kids in the community of Bowie, but residents gathered together and proved robbers were not going to ruin their Christmas.

On December 18th, someone broke into the Bowie Fire Department building and stole toys that had been collected by donations. The toys were destined for the kids of Bowie – an economically challenged town – and were to be distributed by Santa Clause at the Bowie Fire Station.

The burglary was posted on the Fire Department web site and was read by Wendy Conger, the superintendent of the Bowie Unified School District and she decided to try and help. Conger notified the Cochise County School Superintendant, Jacqui Clay, who in turn contacted all parties involved that more donations were needed for Bowie or else there would be a sad Christmas for that community. Within 24 hours, the County Superintendant’s office was full of gifts and donations from the people of Cochise County. Clay said, ” It was incredible.”

Conger stated that there were so many toy donations for the kids of Bowie that she could have filled up 5 Suburbans with all the toys.

The next night, Bowie had its annual Christmas party. More than 150 people showed up and everyone got toys; and the next day at the Bowie Fire Department, there were Christmas gifts to spare.