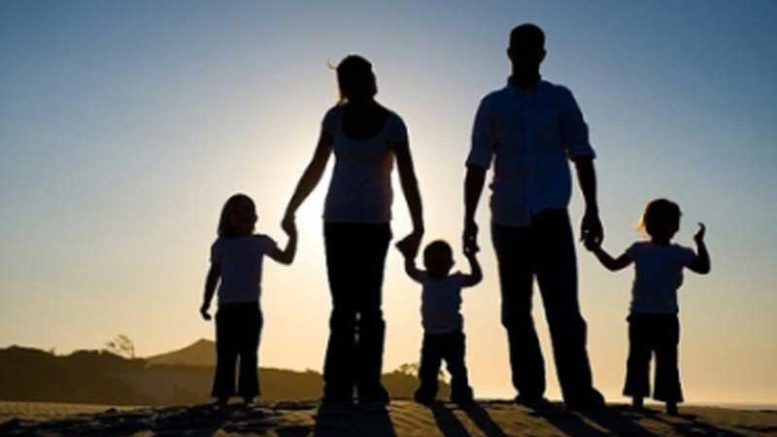 A 13-year-old juvenile was placed in a foster home when it was learned he was living by himself after his mother had to go to Tucson for long-term medical care.

SAFFORD – The 13-year-old juvenile sat listless in his apartment by himself. His mother, whom he had helped care for had been transported to Tucson Medical Center (TMC) for long-term care regarding a health condition. With nobody to turn to, no family, no adult friends of his mother’s to care for him, he made do with a dwindling food card, unknown that an eviction notice was about to come.

After two days by himself, help arrived in the form of a Safford officer and caseworker from the Department of Children Services, after a woman called the police and informed them of the situation.

Officers arrived at the Pinaleño Foothills Apartments at 2500 S. 17th Ave. on Saturday and knocked on the door of the juvenile’s apartment but received no response. The door was unlocked, and the officers opened it and called the juvenile’s name. After a short while, he appeared out of a back room.

The youth acknowledged that his mother had first been taken to Mt. Graham Regional Medical Center on June 15. After visiting with her, he went home for the night. Upon returning to the hospital the following day, the juvenile learned his mother had been transported to TMC for possible long-term care as she has been ill for a while.

With nobody to stay with, the juvenile walked to Walmart at 755 S. 20th Ave. and purchased food with a EBT food card. He said he had about $100 left on the card when the officers arrived.

Officers later learned that an eviction notice was pending. The juvenile then gathered his belongings and was transported to the DCS building on 8th Avenue, where caseworkers informed the officer that they were putting together a foster home for him. The youth was then released into the custody of his DCS case worker, to hopefully have the chance to be a child for a little bit longer and not have to grow up too soon.