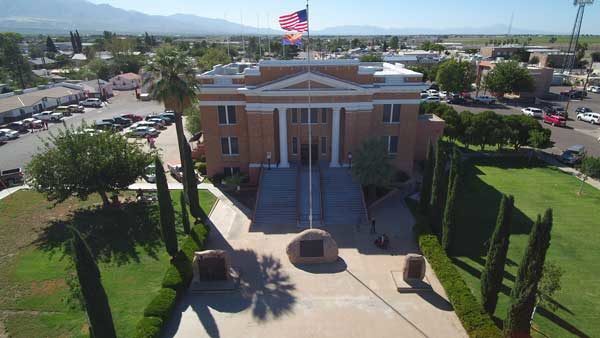 SAFFORD – The 14-year-old freshman who caused a disruption of scholastics at Safford schools due to allegedly sending threatening Snapchats to herself has been charged with a felony in the case.

The Graham County Attorney’s Office has charged the defendant with interference with the peaceful conduct of an educational institution – a Class-6 felony – and false reporting to a police officer – a Class-1 misdemeanor. Graham County Chief Deputy County Attorney L. Scott Bennett said their goal was to dispense justice with mercy. 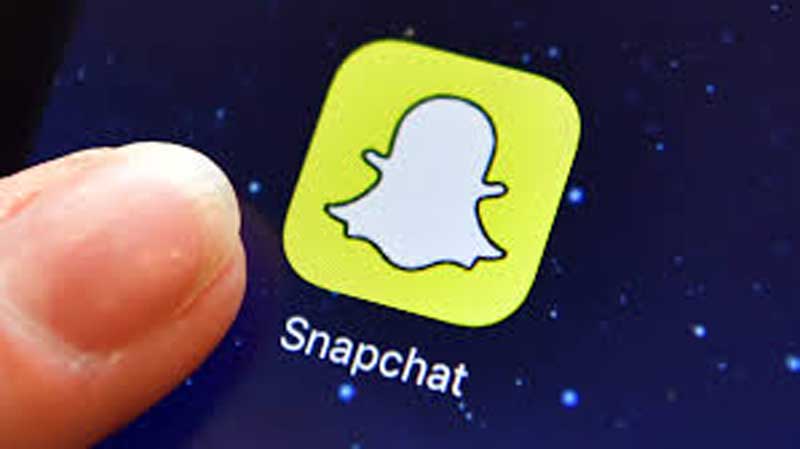 The defendant allegedly hacked into another girl’s Snapchat account to make it look like she was the one sending the threatening messages.

“We are profoundly concerned over the recent events at Safford High School and are proceeding with a juvenile prosecution,” Bennett said. “Not only was the school disrupted, but there were a lot of students and parents who were scared and upset by the messages that were posted and then reposted on multiple social media sites. While the conduct of the individual was criminal, the state is cognizant of the fact that the juvenile courts are designed to rehabilitate and counsel juvenile offenders in an effort to prevent future criminal actions. This approach will govern the prosecution in this case. The state is also greatly concerned about the potential psychological and emotional issues that led to these posts. We are making every effort to work with the juvenile court to not only provide justice for the crime but to provide the accused with the help and counseling she needs to prevent any future criminal conduct.”

The defendant allegedly admitted to sending all the Snapchats herself, which began Oct. 23 and continued through Nov. 6. The chats were violent, threatening to kill, burn down her house and suggesting she commit suicide. The school immediately took action when it learned of the cyberbullying and suspended the girl whose Snapchat account the threats were sent from. However, it turns out the presumed suspect was innocent of all charges and is, in fact, a victim herself.

After authorities quickly dismissed the girl whose Snapchat account the messages were sent through, they began to believe the defendant sent them herself. The tipping point was when a subpoena revealed some of the Snapchats were sent via the Wifi network of the defendant’s relative, and officers arrested the defendant at the Safford High School. She later allegedly confessed during questioning. 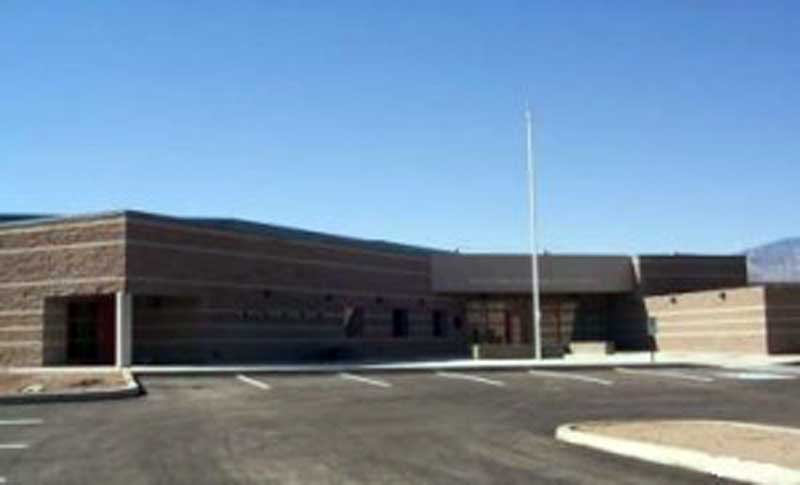 The defendant was initially booked into the Eastern Arizona Regional Juvenile Detention Facility before being relocated to receive mental health treatment.

After initially being held at the Eastern Arizona Regional Juvenile Detention Facility, she was transferred to receive mental health help.

Ironically, the day the officers broke the case and made the arrest, a study was released identifying who youth have now begun to anonymously post hateful messages to themselves out of self-hate, wanting attention, wanting to appear victimized or feeling depressed or suicidal, among other reasons. The defendant in the Safford self-cyberbullying case allegedly said she did it out of a desire to receive attention. 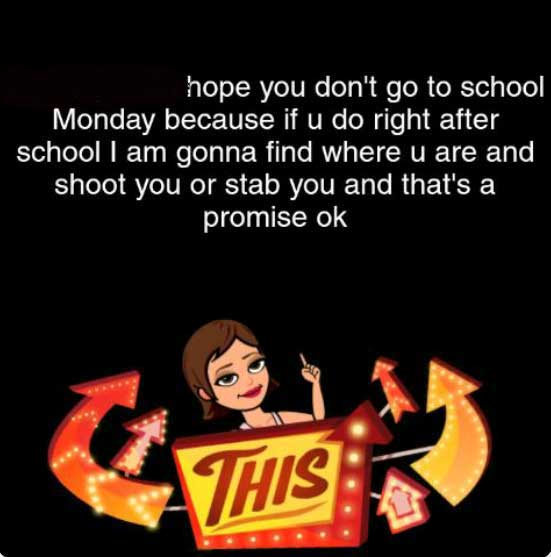 Snapchats like this one caused numerous parents to withhold their children from school.

The defendant’s presence at a hearing in front of Graham County Superior Court Pro Tem Judge D. Corey Sanders on Thursday was waived due to her receiving mental health treatment. The hearing was then continued to take place Dec. 11 at 3 p.m. for a pre-adjudication conference.

“The juvenile courts sentence by determining what is in the best interest of the child and it is our belief that by working with the court we can accomplish justice and help what appears to be a juvenile in desperate need of assistance,” Bennett said.

Gila Valley Central first broke the story about students being withheld from school by parents due to the Snapchat threats as well as the subsequent arrest.

During a Safford City Council meeting, Safford Police Chief Joe Brugman publicly thanked Gila Valley Central for how it covered the situation and then did so privately as well.

Brugman also praised the school for how it handled the case and resource officer Luke Arbizo and detective Bill Wren, who quickly solved the case through strong police work while under pressure from the public to make an arrest.

“I will tell you that there are – I would estimate – hundreds of agencies across the country that would have an arrest two weeks earlier but it would have been the wrong person,” Brugman said. “We would have been sitting here talking about a lawsuit that would be staggering – I believe – (in the) hundreds of thousands is not a million because you damaged the reputation of a 14-year-old girl that way. And it would have been a very ugly thing. The investigators were methodical and thorough throughout this whole thing. This actually got done in an incredibly fast time.”