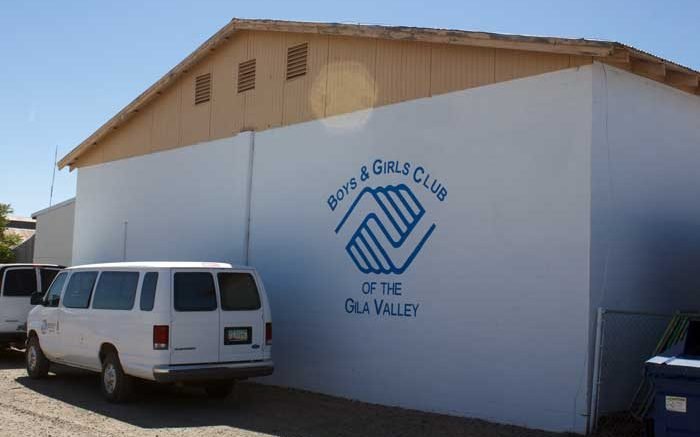 Jon Johnson Photo/Gila Valley Central: The Safford City Council agreed to allow a $10,000 transfer from money earmarked for a restroom renovation at the library to be used for a new roof at the Boys & Girls Club.

SAFFORD – With rusty corrugated metal barely clinging to the roof and ceiling tiles kept removed to allow the rains to pour directly into trash cans, the roof of the building which houses numerous programs is in dire straits. Its savior comes not from afar, however, but simply across the street at another city-owned property utilized by the community.

The Boys & Girls Club of the Gila Valley will get a new roof thanks to a $10,000 donation from the Safford-City Graham County Library. The money was earmarked for use in the library’s restroom renovation, but after failing to find a contractor who would do the job within the budget, the library and city decided to take on the project with in-house labor.

“We couldn’t responsibly use that money because all of our bids came in over budget,” said Library Director Leanne McElroy. 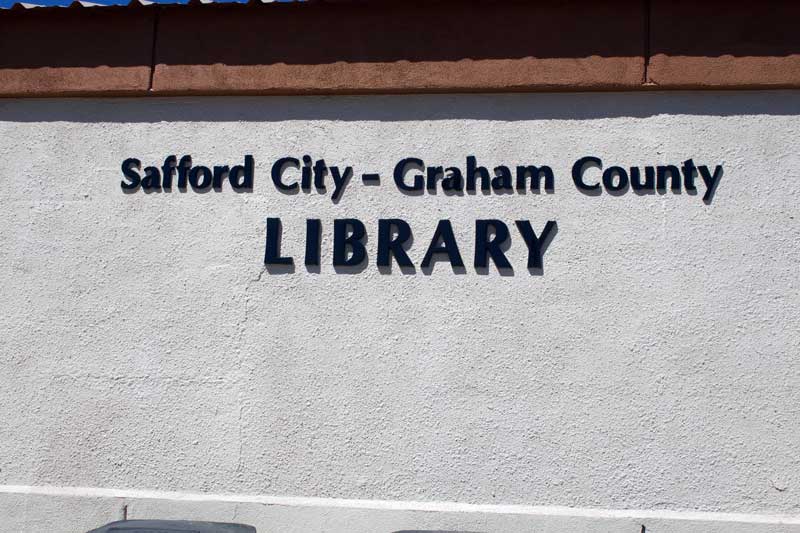 By doing it with city labor, the library is saving enough money that it can parcel out $10,000 for the Boys & Girls Club roof, which is also a city-owned property.

“That’s an immediate need and we believe so much in what they’re doing over there,” McElroy said.

At the Safford City Council’s April 10 meeting, Safford staff engineer Lance Henrie gave a presentation to the council and requested the transfer of funds from the library to the club. He said he had received a tremendous deal on the metal for the new roof and was looking to have contractors volunteer to perform the labor of removing the old roof and installing the new one. Henrie added that if the city waited and went to bid on the project it would likely cost $40,000 to $60,000.

While insurance companies have replaced numerous roofs in the Safford area following the freak October 2016 hail storm, due to the age of the Boys & Girls Club roof and the preexisting damage, insurance only have a small payout to replace shingles above the two entrances.

“We’d like to get this roof replaced before monsoon season hits,” Henrie said.

The council unanimously agreed to transfer the funds, noting that the cost is substantially lower than what it should be to replace the roof and the need as the landlords of the building to keep it usable.

Mayor Jason Kouts, who owns and operates Kouts & Sons Inc. which does residential and commercial construction, said he volunteered to help with the roof.

“It’s something that needs to be done,” Kouts said. “I don’t think they can take a good monsoon storm to be honest with you.” 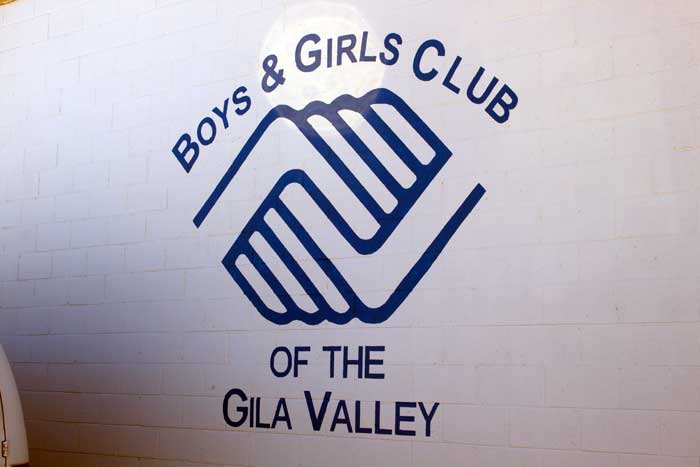 Jon Johnson Photo/Gila Valley Central: The Boys & Girls Club of the Gila Valley is looking for volunteer contractors to help with its roof replacement.

While the roof replacement will take place as soon as it can be accomplished, the bathroom remodel will be held off until after the summer season to lessen the impact on patrons at the library. McElroy said the remodel would likely start in August or September, but it still needs to be planned with the Public Works Department. During the remodel, the library will close down one restroom at a time and use the “gas station” model where patrons will have to request a key to use it.

But in the end, the city and those who use the facilities will get both projects accomplished without any additional budgetary constraints.

“So, for us its a win, win,” McElroy said. “It’s a no-brainer for us. We’re able to fulfill a goal for the library but also – what we love – is we’re able to help the Boys & Girls Club. We consider them a partner in helping the youth in this community.”