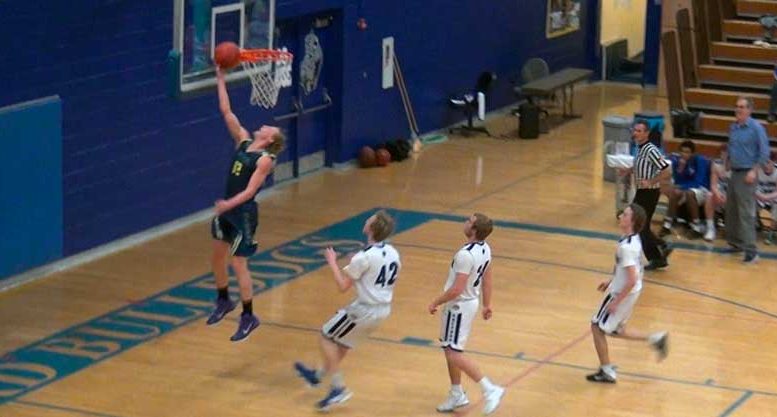 PRESCOTT VALLEY – And then there were two.

The No. 1 Pima Roughriders boys and No. 1 Fort Thomas girls basketball teams moved forward in their teams’ quest for a championship and will next play in the state semifinals Friday, Feb. 24. Unfortunately that quest ended for another No. 1 Gila Valley team as the Thatcher Eagles girls team was upset Saturday night.

The Roughriders took advantage of its twin towers known as Jarrett and Justin Kartchner in the second half as Pima soon broke out into a 14-point lead which it would hold the rest of the night, defeating Horizon Honors, 67-53.

Pima will have a week to brush up on its private school game as it will now take on No. 5 Gilbert Christian at the Prescott Valley Events Center on Feb. 24 in the state tournament semifinals at 7:30 p.m. Gilbert Christian earned its spot in the semifinals by taking out No. 4 Scottsdale Christian, 57-38.

The No. 1 Fort Thomas Apaches (28-2 overall, 16-0 conference) didn’t look exceptionally sharp but they got the job done, dispatching No. 8 Mogollon (20-7 overall, 14-0 conference), 43-33. Mogollon was riding a 19-game winning streak until it came face-to-face with Fort Thomas. 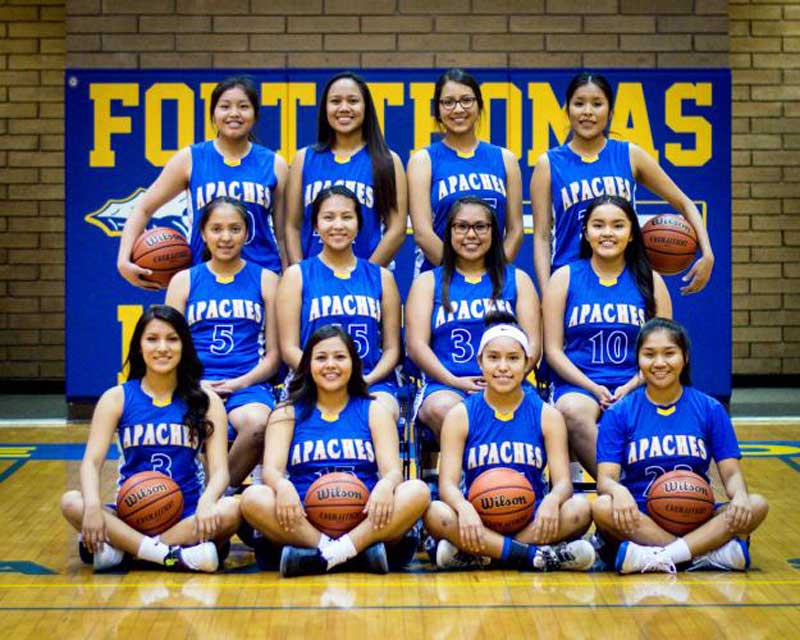 The Fort Thomas Apaches move on to the semifinal round in the state playoffs, Friday, Feb. 24.

St. Michael beat the No. 13 Greyhills Academy Fightin’ Knights, 54-35, to advance to the semifinals.

After putting up an impressive season, the Thatcher Eagles (26-3 overall, 12-0 region) were upset in the state tournament quarterfinals Thursday by the No. 9 Alchesay Falcons (21-12 overall, 9-3 region), 61-51.

The Eagles found themselves in a hole they just couldn’t fly out of try as they might. While the girls didn’t have the final outcome they wanted, they can still be proud of the successful season they had and how they owned the 2A conference all year.