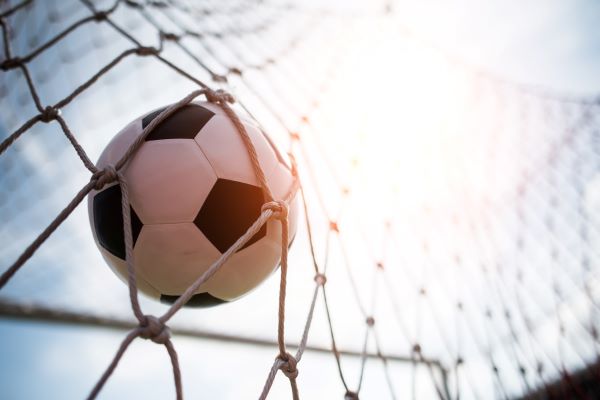 THATCHER — The head of the local soccer club in the Gila Valley was hoping for sympathetic ears when he went before the Thatcher Town Council on Monday, seeking greater access to fields for practice.

“There are twice as many people trying to use almost the same number of fields that have been here since 1990,” said David Adams, regional coordinator for the Real Salt Lake Soccer Club.

However, the town isn’t ready to turn over fields to the club for free, especially when a number of other programs are also in need of practice space.

“The Town of Thatcher has gone from zero fields to three fields since 1990, so we’re doing our part,” said Town Manager Heath Brown.

Especially concerning to Town Council members were the days RSL AZ Soccer is seeking — about two hours every Tuesday, Thursday and Saturday — the same days and times other programs want to use the fields.

Because Adams brought his concern to the council during call to the public, the council was prevented from discussing the issue during the meeting; however the council did indicate it was not interested in implementing a reservation program for public parks and fields any time in the near future.

But the council did indicate a willingness to enter into talks if RSL AZ Soccer’s parent club, Real Salt Lake, showed interest in installing lights on the town’s fields, which would open the fields for longer use.