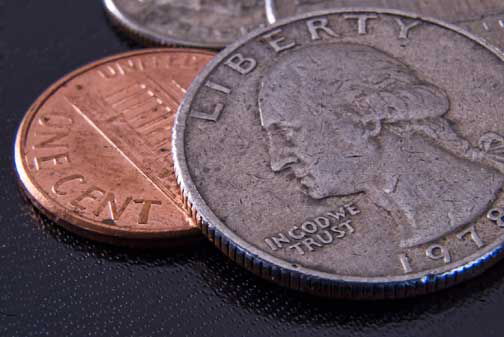 PHOENIX — The minimum wage in Arizona is going up again.

The Industrial Commission of Arizona announced the minimum wage would increase from the current $12.15 per hour to $12.80 per hour, effective Jan. 1, 2022.

The wage hike is a requirement of Prop 206, which voters approved in 2016.

The proposition increased the state’s minimum wage each year until it reached $12 per hour in 2020. After that, the minimum wage would be adjusted each year based on the rate of inflation in August of the previous year.