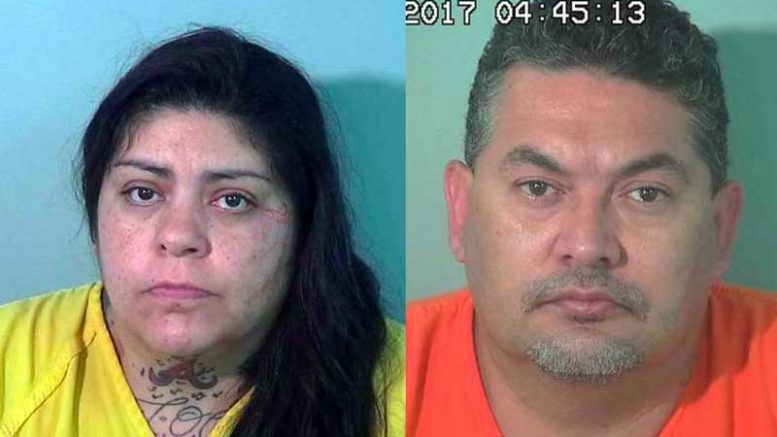 Contributed Photo/Courtesy GCSO: Sonya Mena, left, and Michael Calderon were booked into the Graham County Jail on multiple drug charges after a tip led to the discovery of a drug cache in their vehicle.

GRAHAM COUNTY – A couple apparently planned on bringing a cache of drugs back to Morenci to sell, but thanks to a community tip and eagle-eyed law enforcement, the shipment of weed and narcotics never made it to its destination. 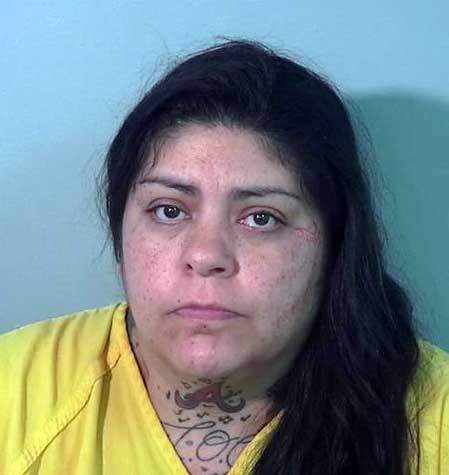 The driver of the car, Calderon, informed the deputy that there was a .40 caliber handgun in a leather holster between his seat and the center console. The deputy safely took possession of the firearm and secured it in his patrol vehicle.

After securing the firearm, the deputy noticed Mena’s 14-year-old son place an aluminum can inside a paper bag. After informing the occupants of the tip they were transporting drugs and receiving permission to search the car, the deputy located the aluminum can and saw it was an Arizona Ice Tea can. The can’s weight felt off, however, and the deputy discovered it had a false bottom and was indeed stuffed with multiple baggies of marijuana. 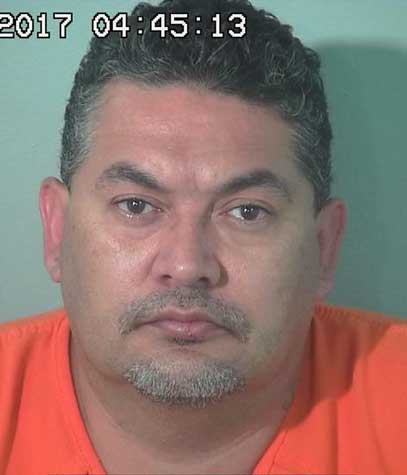 A green 7-Up can was also located and was found to be a false container as well. That can had multiple baggies of methamphetamine and cocaine stuffed inside.

Calderon declined to comment on the drugs, but Sonya Mena allegedly said the drugs were for her personal use.

The deputy questioned Mena’s son, who said his mother instructed him to hide the Arizona Ice Tea can and advised that she doesn’t use drugs but instead sells them from her home, according to a Sheriff’s Office report.

The vehicle was then impounded and various electronics in the car, including three cell phones, a jump drive, iPod, and a tablet were seized. Authorities also confiscated $446 in cash from Sonya’s purse and $166 in cash from Calderon’s wallet.

After the couple was booked into the jail, a deputy was inventorying the seized marijuana and also discovered another baggie in the false container that had five oxycodone pills. That discovery led to the additional narcotic charges request.

An older son of Sonya Mena’s came and took custody of her juvenile son who was in the car and both Calderon and Sonya Mena were booked into the jail.