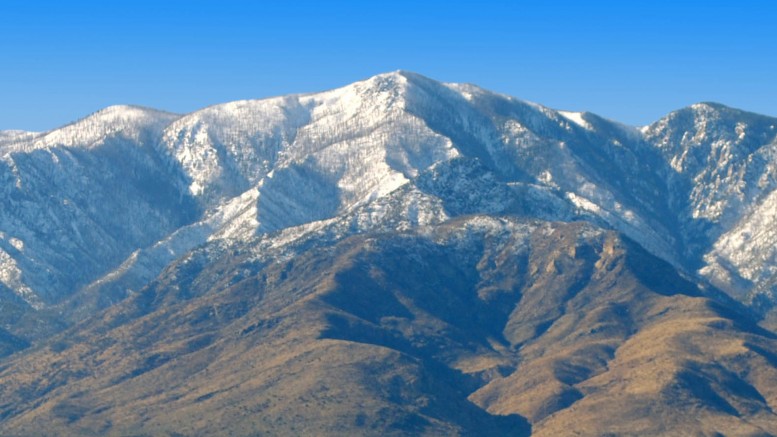 The seasonal closure of Highway 366 on Mount Graham will occur Wednesday morning at 12 a.m.

MOUNT GRAHAM – The upper portion of State Highway 366 in the Pinaleño Mountains, also known as the Swift Trail, will officially close to motor vehicles for the winter at midnight Nov. 14. The closure occurs approximately one-half mile beyond Shannon Campground at the end of the pavement.

The temporary closure will remain in effect through April 15, 2018, and may be extended by winter weather and snow. 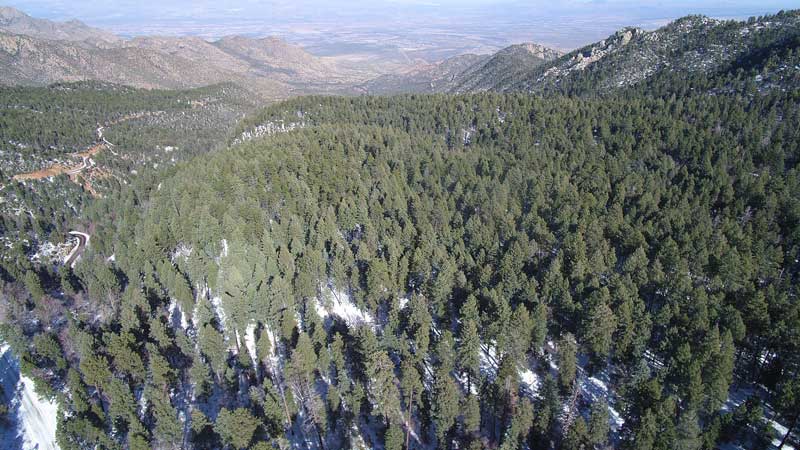 The area is closed only to motorized vehicles. Hikers, cross-country skiers, mountain bikers, and other non-motorized users may continue beyond the locked gate to engage in recreational activities.

The Arizona Department of Transportation (ADOT) may close the lower portions of the Swift Trail during snow plowing operations. Such closures are temporary, and the highway is reopened as soon as the snow has been cleared from the area.

For further information contact the Safford Ranger District at (928) 428-4150 between the hours of 8 a.m. and 4:30 p.m. during weekdays (excluding federal holidays).