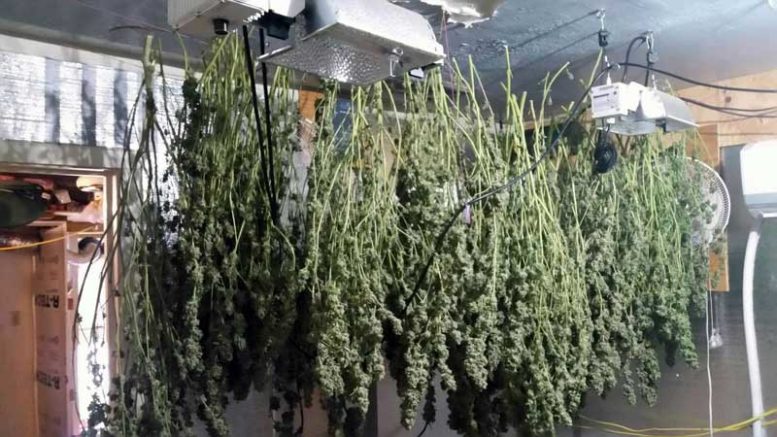 DUNCAN – Last week the Greenlee County Sheriff’s Office intercepted 100 pounds of cocaine traveling through the county. This week, they shut down a marijuana grow operation just east of Duncan late Friday night, with a little help from Bessie. 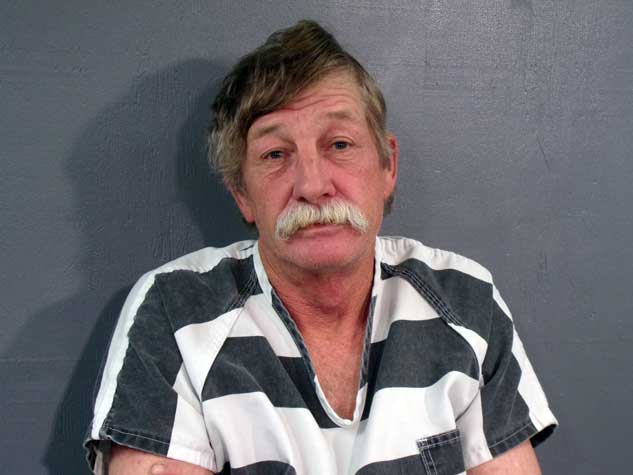 According to a  report from Chief Deputy Eric Ellison, the grow room operation bust came about initially due to a stray cow. A deputy responded to the area due to the cow walking on the roadway and approached a nearby house believing the resident to possibly be the cow’s owner.

When the home owner answered the deputy’s knock, the deputy smelled marijuana in the residence and the occupant, Garner, allegedly admitted to having just finished smoking a marijuana cigarette. Garner previously had been in the medical marijuana program, but his identification card had expired and he didn’t have a new one.

While the deputy was retrieving the marijuana, Garner said that his son, John Timothy Garner Jr., 29, of Chandler, had a marijuana grow operation in the residence. Garner Jr. allegedly had a cultivation approval on his medical marijuana card, but that had also expired, according to Ellison. Additionally, Garner Jr. was not living at the residence where the personal cultivation was taking place and there was reportedly more than the allowable limit of 12 plants. So, even if Garner Jr. was living at the residence and both men’s cards were up to date, the grow operation would still not be in accordance with the Arizona Medical Marijuana Act, according to Ellison.

After the deputy was informed of the grow operation, he applied for a search warrant, which was signed off by a judge. Deputies then returned to the residence and seized the marijuana, including several plants that were hung out to dry.