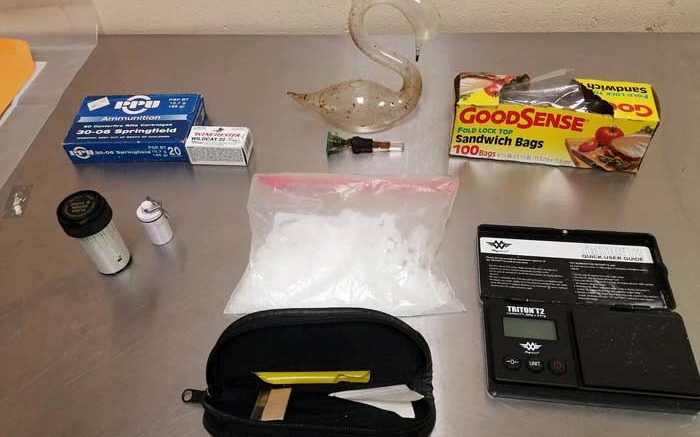 Contributed Photo/Courtesy Greenlee County Sheriff's Office: An anonymous tip led to the seizure of 6.5 ounces of methamphetamine as well as other drug paraphernalia. The occupant of the residence, Erik Javon Miles, was arrested and charged with possession of a dangerous drug for sale.

CLIFTON – An anonymous tip about a man dealing methamphetamine led to the seizure of 6.5 ounces of the drug and an arrest of a dealer, Friday. 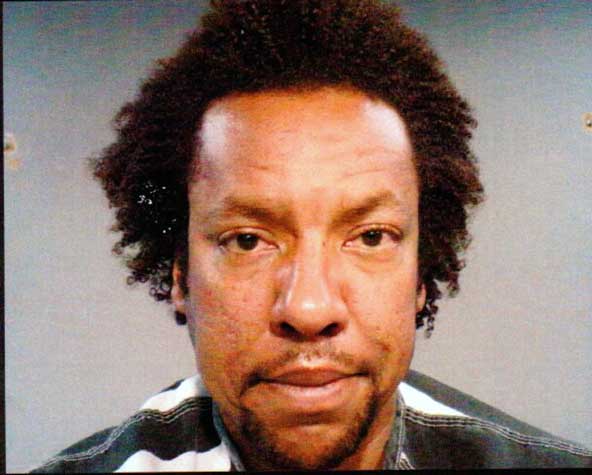 According to information from the Greenlee Sheriff’s Office, a tip from its silent witness line informed them about drug activity at a house on Shannon Hill. The officers soon learned the occupant of the residence at 154 Highline Road was already on probation, and a team assembled to perform a probation search, which does not require a warrant. Assisting the Sheriff’s Office in the search were officers with the Clifton Police Department and an investigator with the Greenlee Attorney’s Office.

During the search, multiple items of drug paraphernalia were found, including a scale, sandwich baggies and a glass goose pipe with apparent drug residue. Officers also located two small bags of marijuana and a large bag of glass methamphetamine, which weighed 6.5 ounces and is worth more than $14,000 in bulk street prices, according to a detective with the Sheriff’s Office. Also located in the search was a small bag of hemlock, which is a lethal poisonous herb.

Miles was then transported to jail without incident. He is scheduled for a probation revocation hearing Monday.