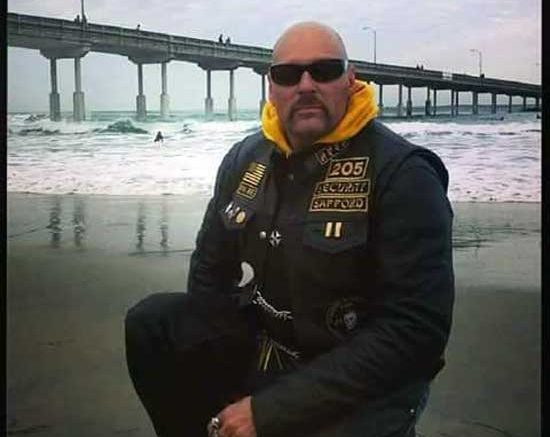 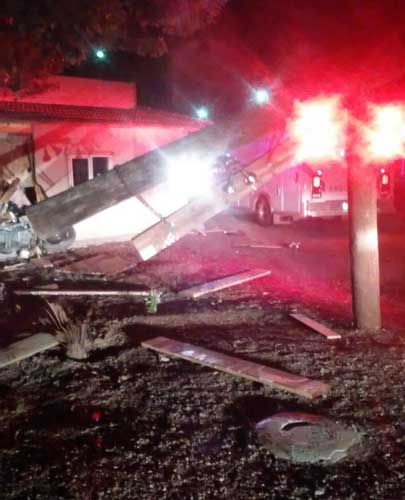 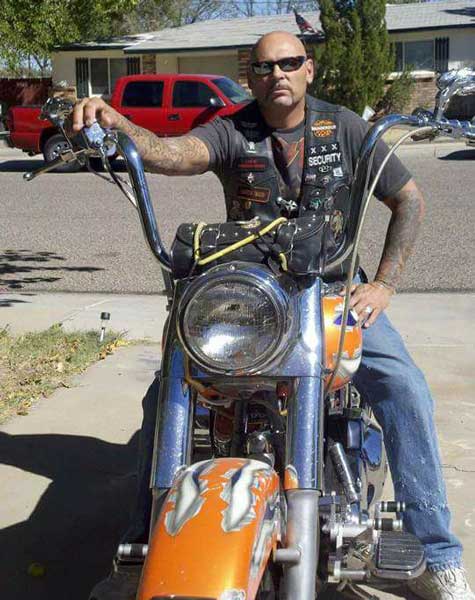 Riding motorcycles was one of Tracy Tobler’s passions.

DUNCAN – A man fatally crashed his motorcycle into the Ranch House restaurant in Duncan just after midnight on Monday.

Tracy Lee Tobler, 54, formerly of Safford and Duncan, was eastbound on U.S. Highway 70, when he missed a turn and went straight into a  sign for the restaurant.

The impact threw Tobler and a post into a metal bench behind the restaurant. The motorcycle continued into the building, which caused fuel to leak inside. First responders turned off utilities to the restaurant to avoid further calamity during the recovery process. Tobler was declared deceased at the scene.

The cause of the crash is still under investigation, but the Greenlee County Sheriff’s Office believe speed was a factor.