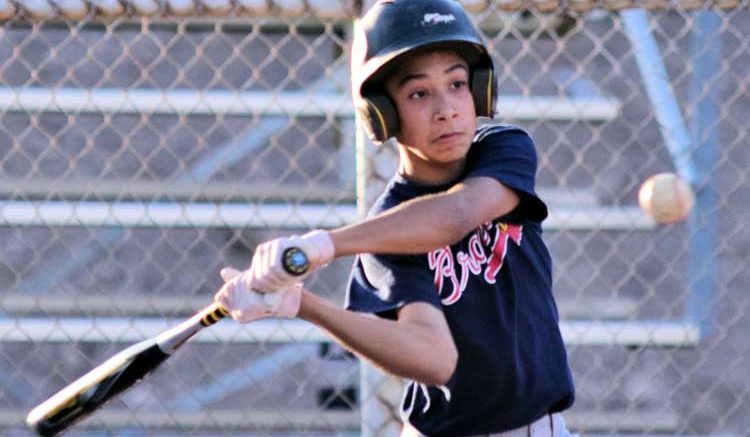 PHOENIX —Arizona Gov. Doug Ducey has given the greenlight to schools re-opening for the new school year and for youth sports to resume play.

During his weekly COVID-19 press conference Thursday, Ducey said he’s been working with teachers, administrators and Superintendent of Public Instruction Kathy Hoffman on a plan to get children back in the classroom for the 2020-21 school year.

“The announcement today is that schools will resume at the start of the school year,” Ducey said. “We’re planning ahead; Superintendent Hoffman will release guidance for schools on Monday, June 1.”

In addition, Ducey announced that youth sports programs — such as Little League — may immediately begin. However, Dr. Cara Crist, director of Arizona Department of Health Services, said there will be some limitations.

“There will be recommendations that involve limiting the number of parents or spectators that a child can bring; physically distancing before and after the game; not sharing drinks (and)snacks after the sport; if there is shared equipment, making sure that you’re disinfecting it before and after. So, we do have recommendations that have been developed for our youth activities,” Crist said.

Both Pima and Thatcher announced that the towns’ baseball programs would not take place this year; however, Mount Graham Little League announced it would play this summer.