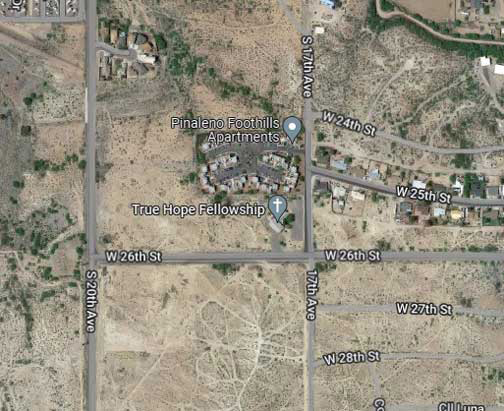 SAFFORD — The City of Safford announced on its social media Monday the closure of 26th Street, between 20th and 17th avenues.

The closure began Monday and will continue through June 23. The road will be restricted to through traffic during the day and re-opened in the evening.

The closure is due to Water Department crews performing construction activity in the area.