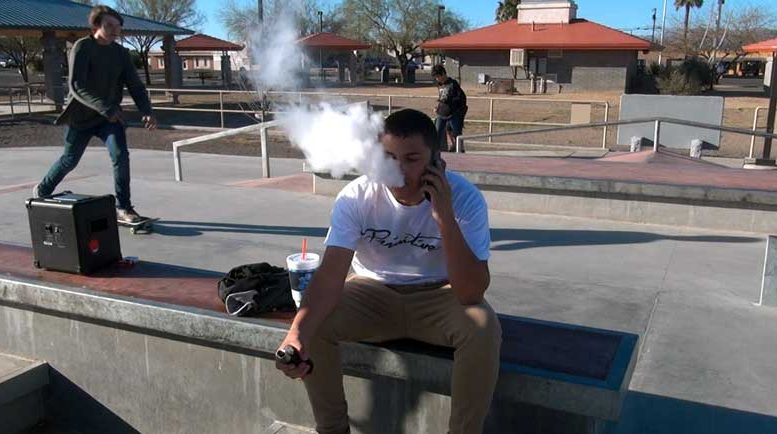 SAFFORD – The air around children’s playgrounds and open spaces at the city of Safford’s parks is about to get a little cleaner.

That’s the position the Safford City Council and the anti-tobacco youth organization Students Taking a Road to Success (STARS) are taking. 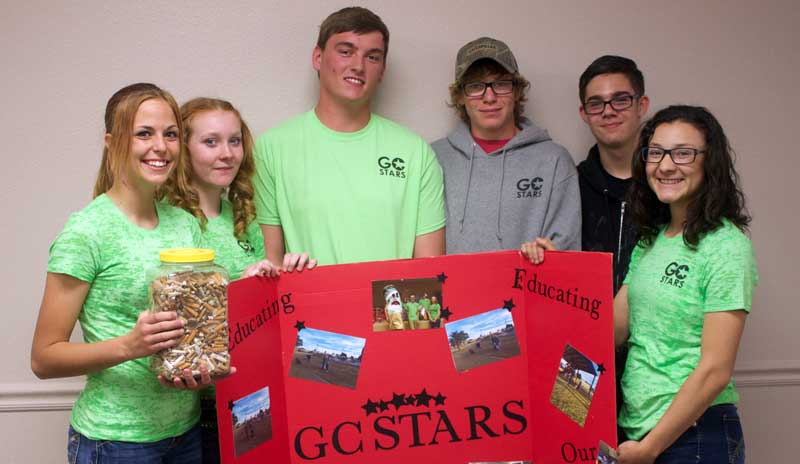 The council heard a first reading of its new ordinance banning smoking in any city park at its Monday night meeting. The ordinance also outlaws vaping any substance but does allow smokeless forms of tobacco, such as chew.

“We want to have a place that families can bring their children to play, and at least at those places not expose them to second-hand smoke,” Brugman said.

The STARS group first proposed the ordinance change to the council at its Feb. 27 meeting. The STARS group is organized under the umbrella of the Graham County Health Department and has Toni Palomino as its adult representative.

“There is no level of safe exposure to second-hand smoke,” group spokesperson Garret Willson said at that meeting. “We believe that the children are very impressionable and seeing an adult smoking might encourage them to start.”

The STARS group was on hand for the first reading, and member Ashly Hobbs was called upon by Safford Mayor Jason Kouts to perform the reading.

While smoking will be banned from the city’s parks after the second reading at its April 24 meeting, smoking at the facility’s parking lot and around its perimeter on the sidewalk will still be allowed. Enforcement will be performed by the Safford Police Department upon regular patrol or by being informed of someone breaking the ordinance.

The new ordinance also alters the law for consuming or possessing any alcoholic beverage in the park to a Class-1 misdemeanor with the same fine schedule as someone caught smoking.