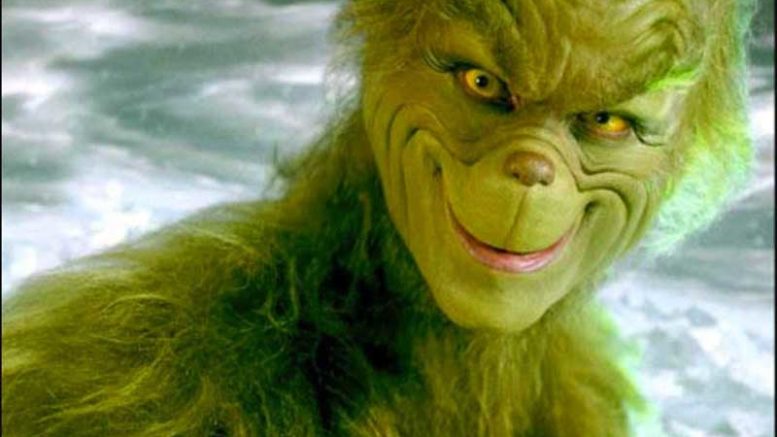 The city of Safford won't be acting like a grinch this Christmas and will be doling out holiday bonuses to its employees.

SAFFORD – The city of Safford may be showing the movie “The Grinch” on the City Hall lawn this Christmas, but it won’t be acting like one.

The Safford City Council unanimously voted to approve paying all of its full-time employees a $300 Christmas bonus this year, with part-time employees also set to receive a bonus as well. Council member Steve McGaughey abstained from voting.

Mayor Jason Kouts initially approached City Manager Horatio Skeete with the idea, but after not being able to have department heads find money in the budget to provide for the bonus, Skeete had to search for alternative means. The holiday bonus will cost the city roughly $64,000. 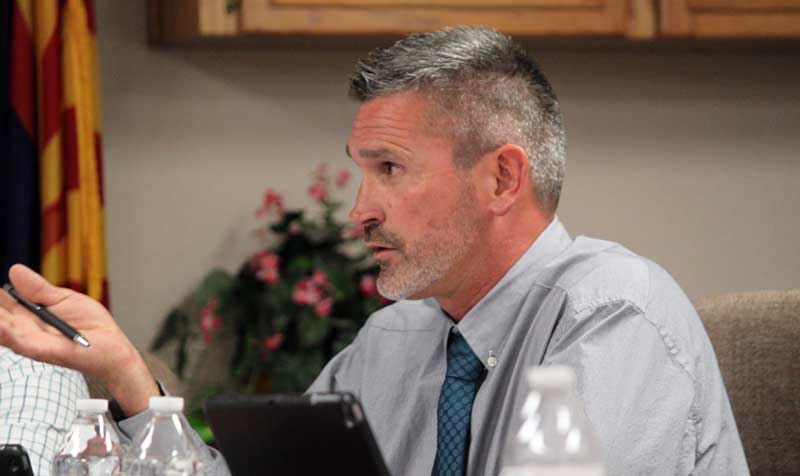 Jon Johnson Photo/Gila Valley Central: Safford Mayor Jason Kouts said it was important to him to give the bonuses as a token of his appreciation for the employees.

Kouts said he was embarrassed to ask for just a $300 bonus for the employees, but with the ability to move the city’s money around in the budget, he moved to use money that was set aside for other uses to fund the bonus and to look into funding a Christmas bonus on a permanent basis.

Skeete agreed that if a permanent bonus was the goal, it should be brought up during budget discussions and worked into the budget to do so. For this year, however, the decision was made to utilize a portion of PSPRS outstanding liability funds that were set aside earlier in the year to fund the bonuses.

The council then voted to provide the bonus this year and agreed to bring the issue back during the budgeting season to make it a permanent fixture.

“It’s just a token of the appreciation of what they have done,” Kouts said.

• Safford Planning & Community Development Director Dustin Welker presented to the council to add two new events in Downtown Safford in addition to the annual Merry Main Street and Christmas Tree Lighting (which takes place the Friday after Thanksgiving) and the Light Parade on Dec. 1. 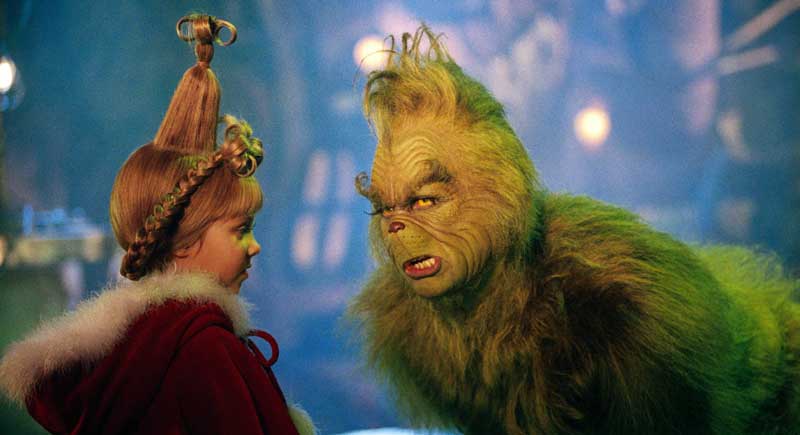 The city of Safford will have a free outdoor screening of “The Grinch” on Dec. 15 on the Safford City Hall lawn.

Welker requested the council to approve an entertainment day of holiday music on the Safford City Hall lawn Dec. 8 in conjunction with the Graham County Chamber of Commerce and a movie night Dec. 15 on the Safford City Hall lawn, in which the city will show “The Grinch” on its outdoor movie screen. Welker said both events would have a minimal cost to the city, and they were both unanimously approved.