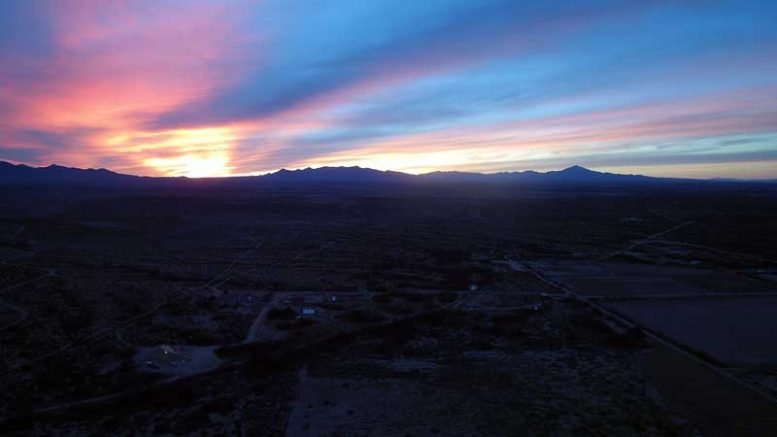 Gee, I didn’t see this one comin’!

Gila Valley Central’s reporting of the Safford City Council entertaining recommendations of not eliminating the current “temporary” half-cent city sales tax – not the half-cent “jail tax” voter-approved in 2015; that’s another temporary tax expected to last for 20 years or more – but the one the council approved in November 2005.

We were assured it would expire – “sunset” in clever political jargon – in 2025.  About seven to eight years from now.

Not so fast. At a recent council work session, Sept. 25, the public was treated to a real exhibition in what has been labeled “voodoo economics,” and the usual dire warnings the city will be financially destitute if the sales tax is rescinded.

Even more amazing, it looks as though every council member is in favor of voiding their previous pledge of allowing the tax to expire at the end of its term.

In supporting the effort to repeal the tax expiration date, former Safford City Council member Ed Ragland didn’t see anything improper or unethical in changing the rules to suit the present situation. During April’s council meeting, when the tax issue was also discussed, Ragland boldly remarked he thought extending the tax was a

good idea because the people were already numbed to it. “I think it’s great. I think it’s one of the least painful increases or rates that your citizens are going to see,” he said.

Anytime a public employee or representative announces he believes taxes are “great,” hold on to your wallet because you instinctively know he will be trying to pilfer a few more dollars from it.

Apparently, the new mayor has also seen the light. Previously, he was against extending the sales tax, now suddenly he is in favor of it insisting, “This makes sure we get our debt paid off and it opens flexibility to our future council.”

How does extending the sales tax “makes sure” the debt is paid off? To my way of thinking, it only widens the door to more foolishness and future council meetings repeating the same tired pleas and excuses.

A classic example is our nation’s current $20 trillion indebtedness. Presidents and Congress come and go, but the spending continues unabated and the debt continues to pile-up. Most states and communities with substantial debt loads are simply a microcosm of Washington’s pathetic financial stewardship.