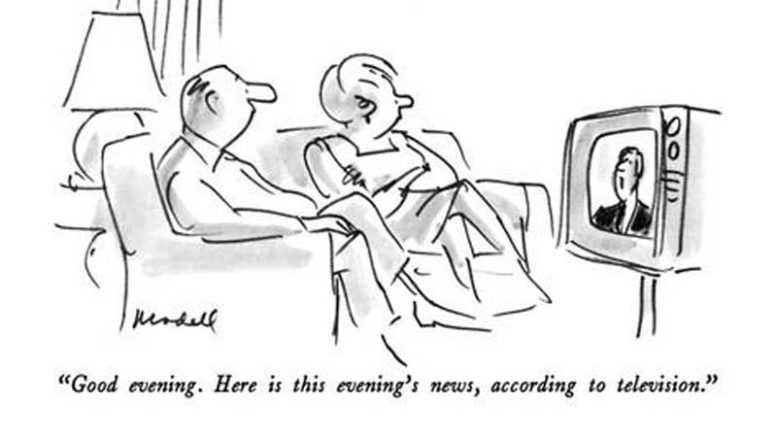 There’s a popular television commercial portraying the owner of a major pillow manufacturer insisting his pillow is the greatest sleeping aid since the invention of night-time head support. Which, I guess, goes back several thousand years.

There’s also another commercial promoting the irresistibly good taste of an outdoor cooked confection, “s’mores,” made with flamed-charred marshmallows and melted chocolate. Like a potato chip, no one can eat just one.

Both commercials are predicated upon the same premise – the successful promotion of the product is dependent upon the potential customer’s acceptance of the attractiveness of the ad. The pillow may be as uncomfortable as a chunk of granite, and the marshmallow-chocolate candy may taste like last month’s left-over lemon meringue pie, but the idea is to convince a customer that no matter how irritating, foul tasting, unneeded or misrepresented the product may be, that a person has to have it.

It’s called “selling” and hucksters have been doing it since Eve convinced Adam that an apple a day keeps the doctor away.

Advertising, in one form or another, is a multi-billion dollar a year enterprise. From small mom-and-pop shops to huge Fortune 500 companies, advertising, to a great extent, is what helps make a business succeed.

One of the long-established principles of advertising is the constant drumbeat-like cadence of repeating the same message over and over and over and over until it almost subliminally becomes part of the human psyche.  Even more importantly, if a customer can be permanently persuaded into constantly purchasing the same product time and again, then the advertiser has done his part.

This is true in practically everything involving individual interaction; from buying breakfast cereals, to choosing a religion, to joining a political party to even listening to a particular news channel, elements of advertising are usually found in the mix somewhere.

In what is ordinarily referred to as “broadcast journalism” – “the evening news” – has, to a large extent, evolved into a 10-minute, to one-hour, to an all-day segment of about 25 percent actual news announcements blended with 75 percent opinion blather. Which would be acceptable if the opinion portion of the program was actually premised upon unbiased reporting.

Unfortunately, it isn’t and most of the major news outlets are guilty of it.  Organizations have become so polarized and politicized that an ordinary viewer hasn’t much of a chance of seeing and hearing a pure news story without it being dramatically slanted in favor of the company’s particular political persuasions.

On the print side, certain newspapers, magazines, and tabloids use similar techniques.

With almost hourly reporting and repeating of nonsense, fiction becomes fact in the minds of many viewers; not only regarding the president’s travail’s but also various other politically-related events.

All this smoke-and-mirrors is a form of advertising – or propaganda – depending upon your particular point of view.