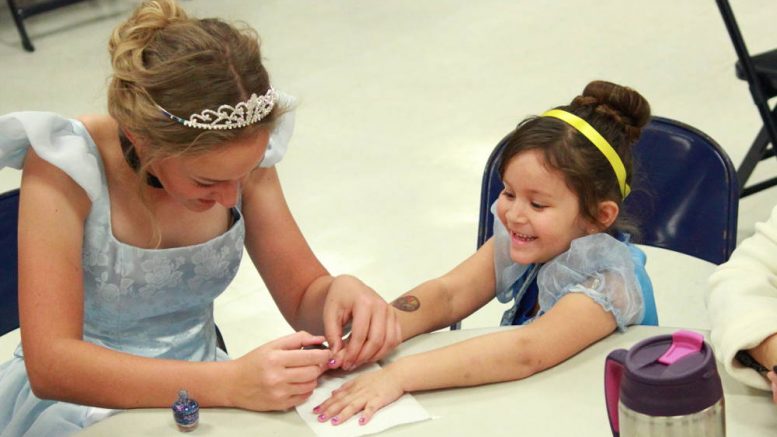 SAFFORD – Superheroes and princesses served breakfast to local children Saturday morning as 20 members of the Taste of Sound Choir from Safford High School hosted a breakfast in the cafeteria for about 80 children and parents. The event was a fundraiser to help the choir raise the necessary capital to travel to Disneyland in March.

With costumes provided by Safford’s Princess Parties, the choir members played with the children, leading them in games, dancing and fingernail painting. The children were invited to wear costumes or pajamas. 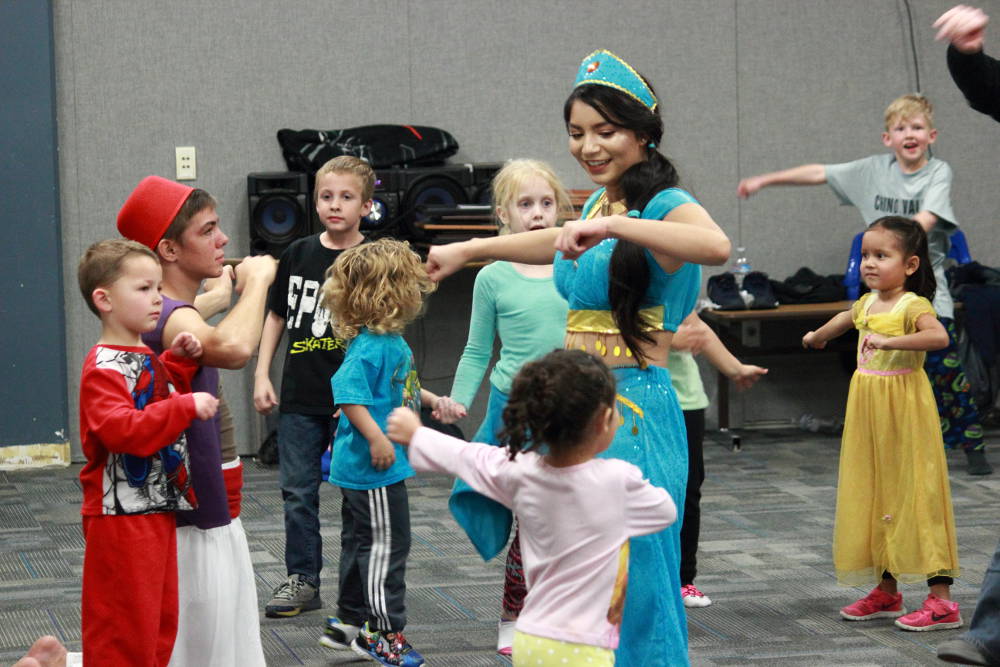 Senior Monica Larez, dressed as Jasmine, was surprised by the children’s reaction.

“They actually thought we were really Disney princes and princesses,” she said.

Larez is the president of the Taste of Sound Choir. She said that in addition to going to Disneyland, the choir will perform at other southern California locations, including a church and a school. 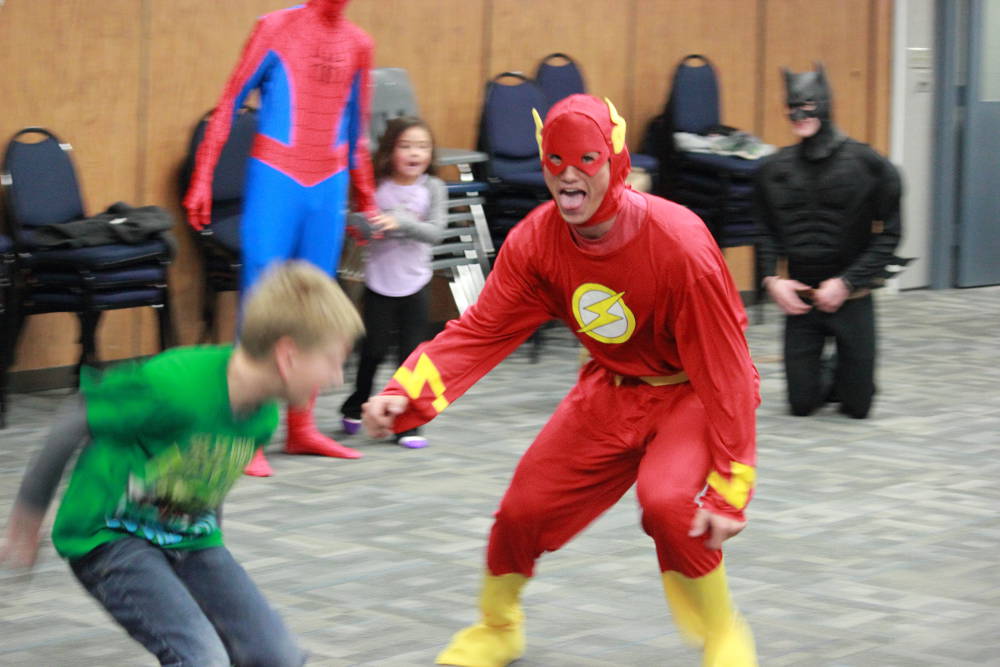 Choir Director Jordan Keith said the cost to go on tour to California is about $600 per student. Keith and his students were pleasantly surprised by the high attendance, since they were only expecting about 50 people. At $5 a ticket, the fundraiser was a success.

“We were hoping to probably get each student $25 to $30, and I think we accomplished that,” Keith said.

Larez said fundraising was delayed this year because of the storm in October, but the choir is planning to have more fundraisers in the coming months.