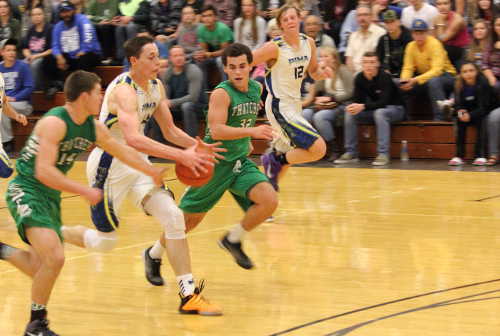 Within the first two minutes, the Roughriders had their first points, and they maintained the lead the entire game, sitting at 38-15 by halftime. Thatcher racked up 20 fouls in the course of the game, generating frustration from the Thatcher coaches and giving Pima plenty of opportunities to boost its score. Despite the fouls and the dramatic point difference, the fans and teams were generally well-mannered, focusing their energy on the in-game battle, which was dominated by Pima’s one-two punch of solid defense and quick offense. 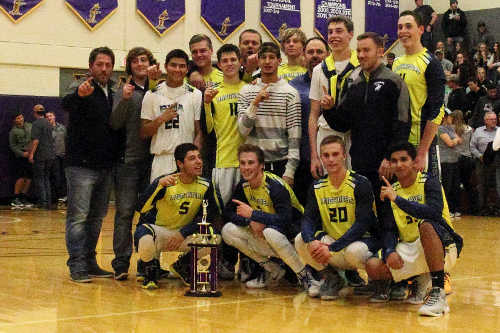 Thatcher junior Dallin Cook outscored all other players from either team, earning 20 points out of Thatcher’s total 31. The Eagles struggled to overcome the loss of Carson Goodman, out with an ankle injury, who had made a significant number of baskets for his team earlier in the tournament. The Eagles also lacked two of their other players, leading to a substantially weakened team. 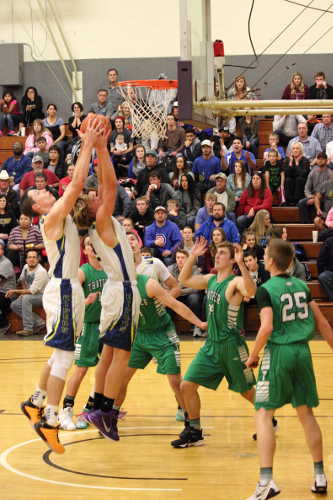 Tournament MVP Jarrett Kartchner also talked about how the team as a whole performed.

“I was really happy with the effort,” Kartchner said.”We did well at translating defense into offense.”

Jarrett denied possessing any special qualifications for MVP, saying any starter on the team could have earned the trophy. However, Jarrett’s twin brother, Justin Kartchner, said his brother definitely earned MVP.

“He’s really good at getting through holes, getting underneath,” Justin Kartchner said. “He’s good at rebounds.” 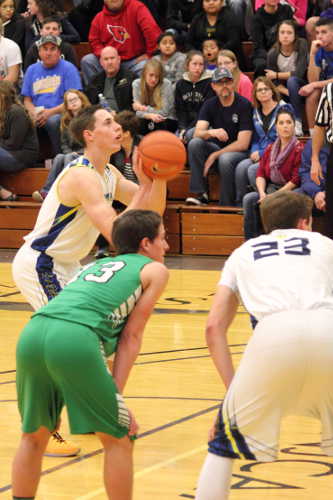 Thatcher is scheduled to host Pima on Jan. 3 at 7 p.m., and both teams are anticipating the next act in their rivalry. Thatcher head coach Chris Cook complemented Pima on its victory but said his team should provide more competition in the new year.

“Pima was awesome,” Cook said. “They did a fantastic job. We’re excited for January.”

Jarret Kartchner said he believed Thatcher will be tougher in January, but the Roughriders are up for the challenge.

Pima flexes its muscle over 2A East opponents