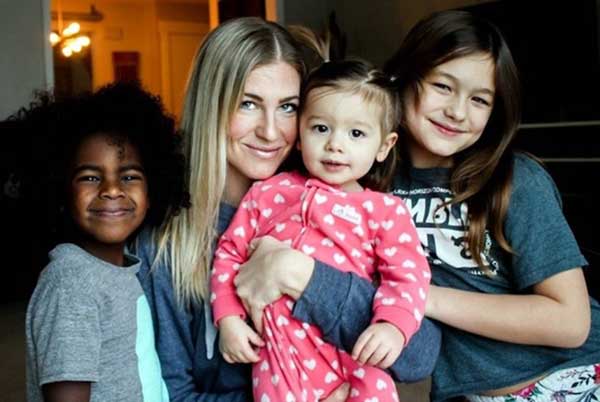 A new report says more Arizona children in foster care are being placed with families rather than in group homes or institutions. (@amyhillbrand/Twenty20)

PHOENIX, Ariz. – A new report shows in the past decade, Arizona and other states have placed more foster children needing homes with relatives or to their families.

The Annie E. Casey Foundation research says between 2007 and 2017, Arizona child-welfare officials assigned fewer foster children to group homes and institutions. Beth Rosenberg, director of child welfare and juvenile justice with the Children’s Action Alliance, says her group is happy to see better numbers, but notes there is room for improvement.

“Arizona does a very good job of placing children with kinship families,” says Rosenberg. “However, the vast majority of those kinship placements are not licensed as foster parents, and they don’t get the financial and programmatic support that they might need.”

The report found in Arizona, 45% of foster kids were placed in kinship homes in 2017, compared to 34% ten years earlier. Over the same period, the number of kids placed in non-relative homes decreased by seven percentage points.

Rosenberg says the state needs to improve both the numbers of teens and children of color who are placed with relatives or in other family settings.

Rob Geen, director of policy and advocacy reform with the Annie E. Casey Foundation, says placing a foster child with relatives can make a major difference in their life.

“No matter what that home environment was like, it is traumatic for a child to be removed from the home,” says Geen. “When they’re placed with someone who already knows the child – who knows their likes, their dislikes, knows about their family background – that is less traumatic.”