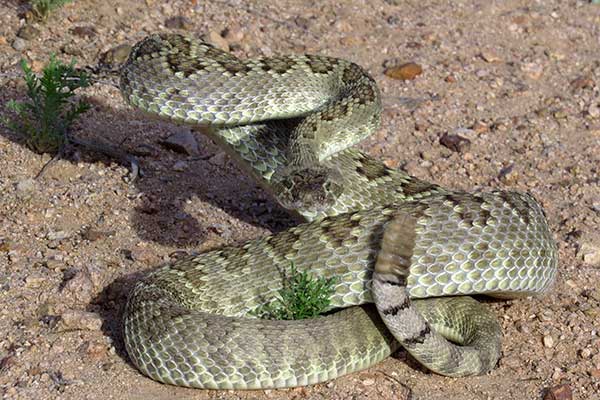 GRAHAM COUNTY — One of the drivers in a two-vehicle accident said a rattlesnake is to blame.

Graham County Sheriff’s deputies responded to Cottonwood Wash Road last week after reports came in of a motorcycle colliding with a side-by-side.

The driver of the side-by-side said she was traveling eastbound when her vehicle came by the snake. She pulled to the side of the road and stopped before attempting a U-turn to head westbound.

The motorcycle operator said he saw the stopped side-by-side and prepared to pass when the side-by-side suddenly pulled in front of him, leaving him no time to stop or avoid the vehicle.

The motorcycle struck the driver’s side front tire and the motorcycle operator suffered minor injuries to one of his legs. He refused medical transport.

There were no signs of impairment and the side-by-side driver was cited for an unsafe lane change.