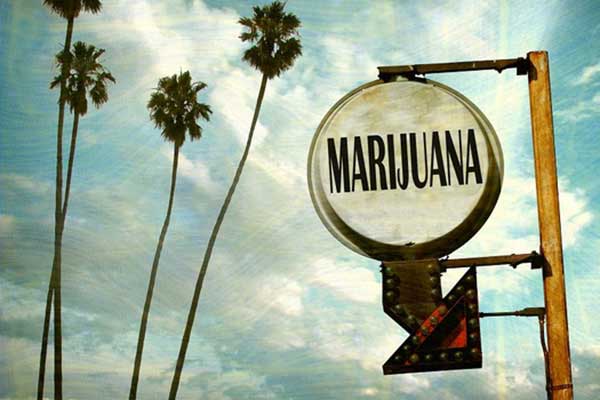 PHOENIX — Arizona’s passage of Proposition 207 on Nov. 3 means people age 21 and older soon will be able to buy marijuana for recreational use. But backers of the new law say it also will give some Arizonans a measure of social justice.

“January 19 is when the adult-use portion of the law takes effect, when DHS can start accepting applications for adult-use licenses,” he said. “They have to be issued by March 19, and the medicinal marijuana licenses can then sell ‘adult-use over 21.'”

Downing predicted Prop 207 will bring thousands of new jobs and millions in tax revenues to Arizona’s economy. However, opponents say it could cause a dramatic increase in the use of dangerous drugs by young people across the state.

Prop 207 went into effect this week, when state officials certified Arizona’s election results. Downing said the delay in licensing sales outlets creates something of a “Catch-22” for marijuana users.

“A fascinating moment in cannabis history,” he said. “You have a situation where it’s now legal to consume, possess and transport a small amount of cannabis, but you have no legal place to buy it. So what do you do?”

Downing said he expects the recreational pot business in Arizona eventually will become a multimillion-dollar industry, but local officials must provide regulatory support to make that happen. He also believes the federal government should end its marijuana prohibition.

Arizona is now one of only a dozen states to legalize recreational-marijuana sales. Medical use of cannabis was approved in 2010.