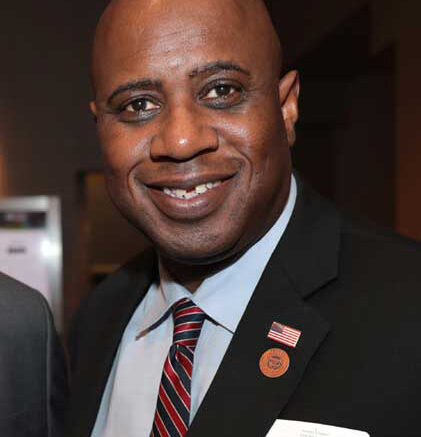 SNOWFLAKE — A state representative is calling for a “stakeholder meeting” with election officials throughout the state to address what he sees as flaws in Arizona’s election system.

“As we gather up all these folks, we are leaning forward in the saddle to get answers for Arizonans, to find out what’s really going on in the election process when it comes down to the county supervisory level, at the record’s level. And try to fix some of these things so we won’t have these issues in 2022,” Rep. Walt Blackman, R-Snowflake, said during a recent appearance on Voice of the Valley.

Blackman said he’s received a number of complaints about the election from constituents, including reception of multiple mail ballots, as well as being told on Election Day they had voted when the person claimed not vote had been cast.

Blackman said his plan is to hold a Zoom conference call with all 15 county recorders in the state as well as supervisors from each county to ascertain what issues may exist. Depending on the conclusion of the stakeholder meeting, the issue could be brought to the Legislature for action when it convenes in January.

Each of Arizona’s 15 counties have canvassed the results of the 2020 general election, and Gov. Doug Ducey certified the results Monday, saying on Twitter there were no issues with voting in Arizona.

“The problems that exist in other states simply don’t apply here,” Ducey said.