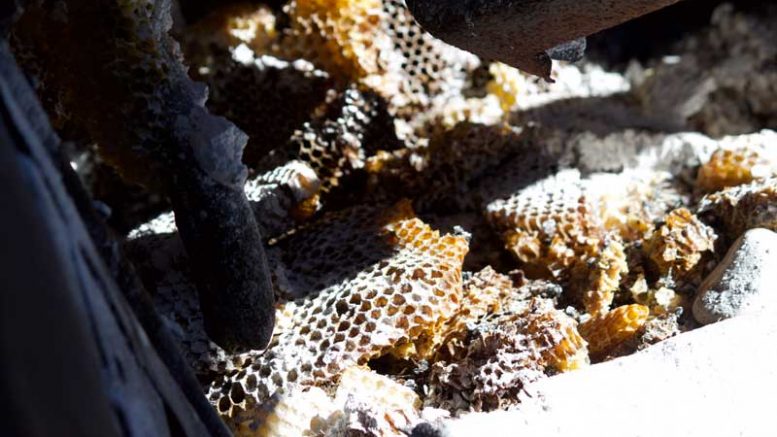 Jon Johnson File Photo/Gila Valley Central: The next time authorities have to respond to a bee call they might have some protection thanks to a grant from the Safford Walmart.

SAFFORD – The next time law enforcement has to encounter a swarm of Africanized “killer” bees, they just might have some protection.

The Safford Police Department (SPD) recently announced it was the recipient of a $2,500 grant from the Safford Walmart to purchase protective bee suits for not only its officers but officers with the Thatcher and Pima Police departments and deputies with the Graham County Sheriff’s Office as well. 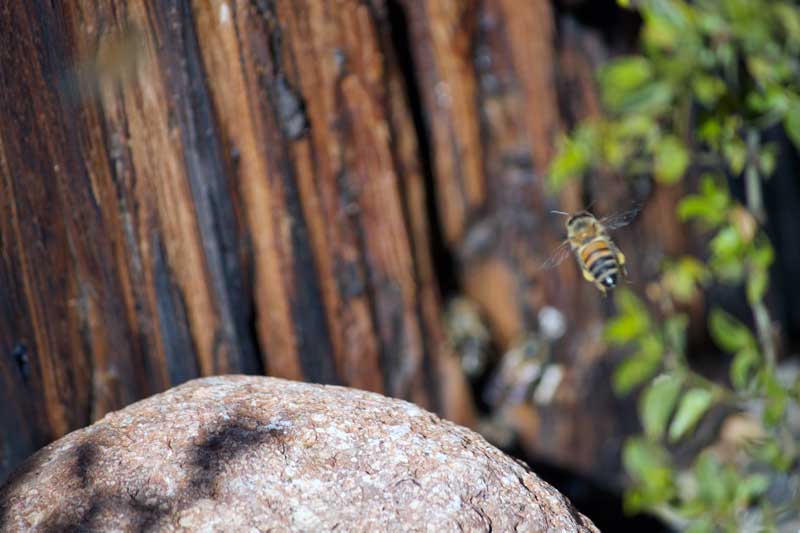 “I am extremely impressed with our Walmart manager, Brian Andrews,” said Safford Police Chief Joe Brugman in a news release. “His attitude of community assistance is stellar and very appreciated by area law enforcement.”

Two members of the Graham County Sheriff’s Office, Sgt. Jacob Carpenter and deputy Justin Baughman, and Safford Fire Chief Clark Bingham were stung multiple times during a rescue Feb. 20 of 11-year-old Andrew Kunz, who was stung more than 400 times and had to be flown to Phoenix Children’s Hospital to recuperate.

Jon Johnson File Photo/Gila Valley Central: The beehive was located in this rusted out old car.

During the rescue, Carpenter was stung about 20 times and Baughman was stung more than 100 times. Bingham, who like Kunz is allergic to stinging insects, suffered about 30 stings. The first responders were all treated at Mt. Graham Regional Medical Center.

According to the news release, Andrews was “very enthusiastic” to assist with the project and awarded the full amount requested by the SPD.