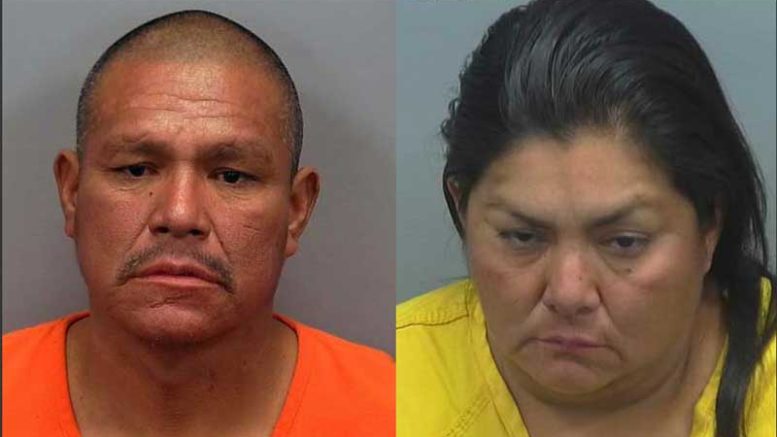 SAFFORD – Vagrancy at Firth Park with alcohol continues to be a problem and Safford Police continue to cite and arrest offenders. 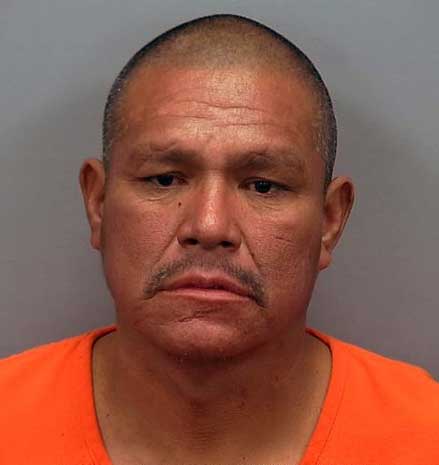 Contributed Photo/Courtesy GCSO: Rodriguez Kindelay was busted for drinking alcohol in the park.

Earlier this month, the Safford Police Department began to crack down on homeless drinking in Firth Park with its zero tolerance for possession of an open alcoholic beverage in the park.

Firth Park is also commonly referred to as “Homeless Park” due to the congregation of homeless individuals who utilize the park’s facilities, including its restrooms. The park is situated across the highway from an area with homeless campsites and across the street from Circle K, which is often a favorite purveyor of alcohol to the same homeless population.

On Dec. 12, an officer was patrolling the park when he noticed a man and woman standing under a Ramada. The officer said he noticed the woman, later identified as Teena Johnson, 36, hand the male, later identified as Rodriguez Kindelay, 42, a can from her backpack. Kindelay appeared to attempt to open the can until he saw the officer walking toward him, at which point he then concealed the can in his jacket and hid behind a cement pillar, according to the officer’s report. 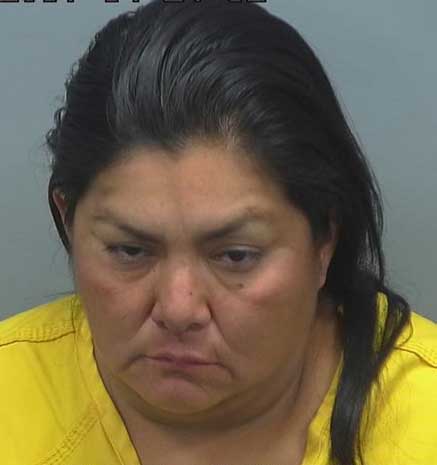 Contributed Photo/Courtesy GCSO: Teena Johnson was busted for drinking alcohol in the park.

Upon confronting the couple, Kindelay produced a 12-ounce can of beer and gave it to the officer. Two more 12-ounce cans and a 32-ounce container of beer were located in Johnson’s backpack. The couple said they knew they weren’t supposed to have alcohol in the park but insisted they weren’t drinking.

Kindelay already had a warrant for his arrest for a prior violation of drinking alcohol in the park and was booked into the Graham County Detention Center on that charge while given an additional citation for the alcohol as well. Johnson was also booked into the jail on a warrant and given a citation. According to the police report, Kindelay had a BAC of .109 and Johnson’s was .265.

The alcohol was poured out and Johnson’s backpack was taken for safekeeping.

Safford expands use of reclaimed water