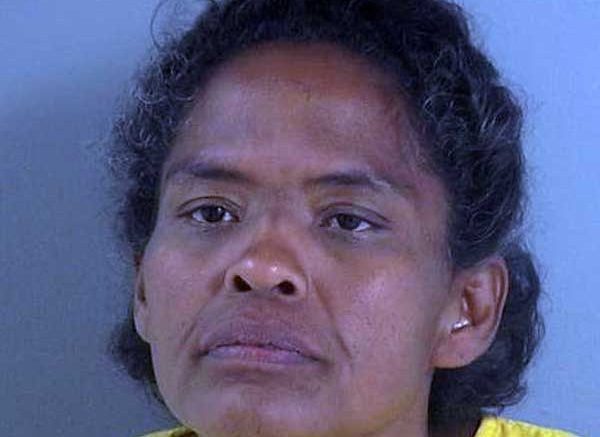 Contributed File Photo/Courtesy GCSO: Evelyn Young was jailed for having an open bottle of alcohol in the park, disorderly conduct and trespassing.

SAFFORD – A homeless woman was incarcerated Jan. 11 after allegedly assaulting a homeless man who was upset she was sleeping in his tent.

Officers were dispatched to Firth Park at about 3:32 p.m. regarding a fight between multiple individuals. Upon arrival, an officer located the victim, who said he was struck by the suspect, identified as Evelyn Young, after he told her she couldn’t use his tent to sleep in anymore.

Another homeless individual at the scene corroborated the victim’s version of events. He said when Young attacked the victim, he did not fight back and just put up his arms in defense.

Young was located as she walked out of the women’s restroom at the park and allegedly refused to answer the officer’s questions about the incident. She was then placed under arrest and booked into the Graham County Jail on charges of assault, disorderly conduct and trespassing since she had previously been trespassed from the park.

The victim was transported to the Mt. Graham Regional Medical Center by paramedics from Lifeline for treatment of chest pains.