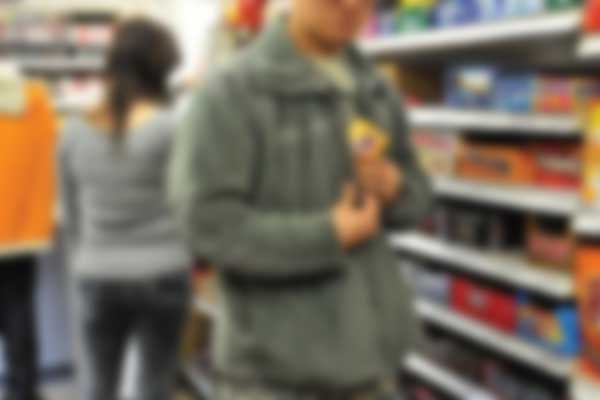 SAFFORD – Last Wednesday, officers responded to multiple shoplifting occurrences, one of them being at Thriftee around 2:15 pm. A female was contacted by a store employee who discovered the female had left the store with a purse full of merchandise she did not purchase. When an officer arrived and spoke with the woman, she reported she had taken some snacks for her kids and she did not have money to pay for them. The woman informed the officer her sister was outside waiting for her.

As the officer approached the vehicle outside, the female in the vehicle could be seen moving frantically in the car. After providing the officer with ID, she was asked if she went into the store. She stated she had, but only to look at cakes. At first the woman reported to the officer she had not taken anything, but when the officer asked what the surveillance video would show, she admitted to taking some shampoos. She retrieved them from her purse.

Both woman were cited for shoplifting and informed they were trespassed from Thriftee. Dispatch advised the officer the first woman had 4 warrants, so she was placed under arrest and booked in on the warrants.

Later, just after 10:00 pm at a convenience store on 8th Avenue, police were called due to a man found shoplifting. When officers arrived, they found the man leaning against the checkout counter finishing off a bottle of Vodka. The store employee showed authorities several candy items as well as a couple of cans of beer that were found concealed on the man as he attempted to walk out of the store.

When an officer attempted to speak with the man, his speech was slurred and could not make a coherent statement. According to the police report, the man was too intoxicated to be booked into the jail, so he was cited and released to the custody of a relative.