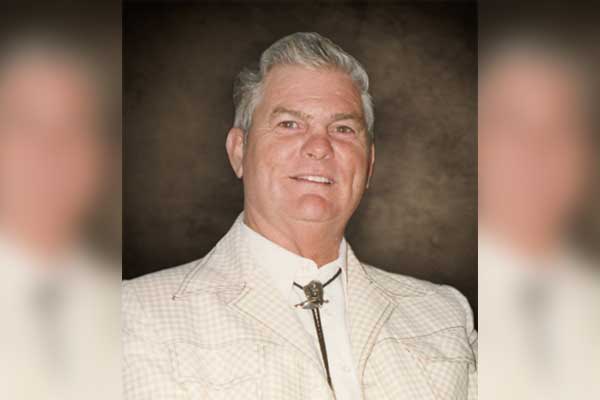 Bill’s mother divorced his father. His sister Ruby Clark was born on April 04, 1938. Some years later, Virginia married the man Bill would consider as His father, Jesse Walter Crawford. Bill spent a lot of time with Jesse while they worked together for the Federal Bureau of Public Roads building roads in Arizona.

While on his job for the Federal Bureau of Public Roads Bill met and married his first wife Clara Dover and became a member of The Church of Jesus Christ of Latter-day Saints. Bill and Clara had two girls, Cress Jolene and Windy Michele.

After the marriage to Clara ended, Bill later married Pearline Fratt. No children were born to that union.

Bill loved the outdoors! He especially liked hunting and helping his step-father, Jesse Crawford, mine for Gold on Jesse’s gold mining site in Sun Flower, AZ. Getting dirty working the shaker to sift out gold from the crushed ore was just fine with Bill. He enjoyed going to Sun Flower, with his family over the years, to spend quality time with his mother and step-father Jesse.

Bill loved Horses, especially Arabian Horses. He bought a spirited horse named Poncho, whom he dearly loved and kept until the horses’ passing. Throughout his life he owned several horses including a Shetland Pony. Bill Loved motorcycles! His first motorcycle was a Blue 1966 Triumph TR6. He later owned several motorcycles with his last being a Trike. Bill also treasured guns. His favorite was his Colt pistols with pearl handles.

After his marriages ended to Clara Dover and Pearline Fratt, Bill married Helen Flanagan Alexander. Helen had two grown children, Helen Lee and James Alexander Ill at the time of their marriage. No children were born to this union. Bill loved spending time with his new family. Bill and Helen loved traveling the world, riding the motorcycles and being together.

Funeral services for B.J. will be conducted Friday morning, November 2, 2018, at 10:00 a.m., at the Maryvale Chapel of The Church of Jesus Christ of Latter-day Saints, 3802 North 59th Avenue in Phoenix, by Jack Foulk. Concluding services will follow in the Saint Francis Cemetery.

Arrangements and are entrusted to Vining Funeral Home.